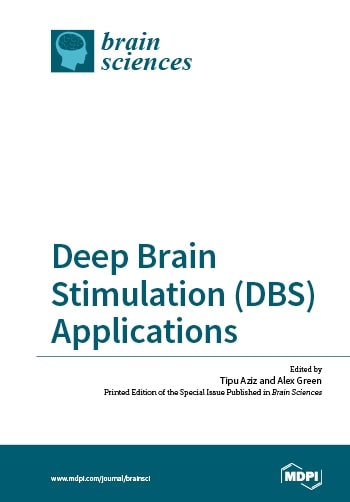 
Pinault, Didier. 2017. "A Neurophysiological Perspective on a Preventive Treatment against Schizophrenia Using Transcranial Electric Stimulation of the Corticothalamic Pathway." Brain Sci. 7, no. 4: 34.