Language Problems and ADHD Symptoms: How Specific Are the Links?

It has been known that both estrogen (E2) and nitric oxide (NO) are critical for proper cardiovascular system (CVS) function. It has also been demonstrated that E2 acts as an upstream effector in the nitric oxide (NO) pathway. Results from this study indicate that the use of a nitric oxide synthase (NOS) inhibitor (NOSI) which targets specifically neuronal NOS (nNOS or NOS1), proadifen hydrochloride, caused a significant depression of fish heart rates (HR) accompanied by increased arrhythmic behavior. However, none of these phenotypes were evident with either the inhibition of endothelial NOS (eNOS) or inducible NOS (iNOS) isoforms. These cardiac arrhythmias could also be mimicked by inhibition of E2 synthesis with the aromatase inhibitor (AI), 4-OH-A, in a manner similar to that of nNOSI. In both scenarios, by using an NO donor (DETA-NO) in either NO + nNOSI or E2 + AI co-treatments, fish could be significantly rescued from decreased HR and increased arrhythmias. However, the addition of an NOS inhibitor (L-NAME) to the E2 + AI co-treatment fish prevented the rescue of low heart rates and arrhythmias, which strongly implicates the NO pathway as a downstream E2 targeted molecule for the maintenance of healthy cardiomyocyte contractile conditions in the developing zebrafish. Cardiac arrhythmias could be mimicked by the S-nitrosylation pathway inhibitor DTT (1,4-dithiothreitol) but not by ODQ (1H-[1–3]oxadiazolo[4,3-a]quinoxalin-1-one), the inhibitor of the NO receptor molecule sGC in the cGMP-dependent pathway. In both the nNOSI and AI-induced arrhythmic conditions, 100% of the fish expressed the phenotype, but could be rapidly rescued with maximum survival by a washout with dantrolene, a ryanodine Ca2+ channel receptor blocker, compared to the time it took for rescue using a control salt solution. In addition, of the three NOS isoforms, eNOS was the one most implicated in the maintenance of an intact developing fish vascular system. In conclusion, results from this study have shown that nNOS is the prominent isoform that is responsible, in part, for maintaining normal heart rates and prevention of arrhythmias in the developing zebrafish heart failure model. These phenomena are related to the upstream stimulatory regulation by E2. On the other hand, eNOS has a minimal effect and iNOS has little to no influence on this phenomenon. Data also suggests that nNOS acts on the zebrafish cardiomyocytes through the S-nitrosylation pathway to influence the SR ryanidine Ca2+ channels in the excitation-coupling phenomena. In contrast, eNOS is the prominent isoform that influences blood vessel development in this model. View Full-Text
Keywords: embryonic zebrafish; nitric oxide; estrogen; heart arrhythmias; blood vessel development embryonic zebrafish; nitric oxide; estrogen; heart arrhythmias; blood vessel development
►▼ Show Figures 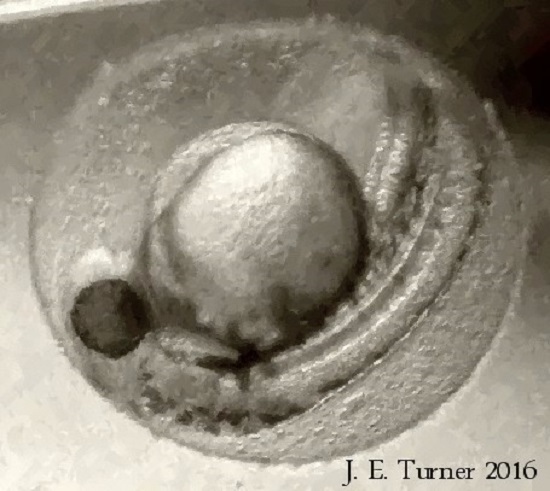