The Generalized Coefficients of Earth Pressure: A Unified Approach 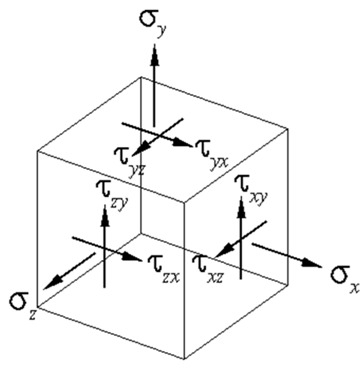