Immunoexpression of Macroh2a in Uveal Melanoma 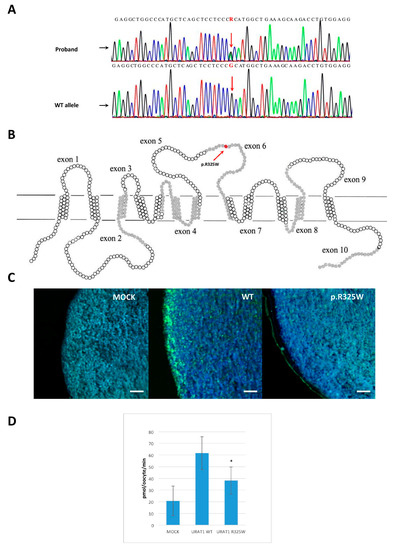