We consider a UCWN as shown in Figure 1, where there is one UBSC and multiple UBSs. Each UBS communicates with many UTs (or underwater nodes) in its cell. UTs collect surrounding information and transmit the information to the UBS. We also consider a special type of UT such as AUV which moves from one cell to another. This is connected with a UBS, and transmits much larger volume of traffic than normal UTs. In other words, we consider two types of UTs: the first type is just normal fixed UTs like sensors, which transmit a small amount of data in periodic manner, the second type is a mobile UT like an AUV, which transmits a much larger amount of data. We assume that there are a large number of first type UTs and a few second type UTs.
In a UCWN, a UBSC is connected with many UBSs through underwater wireless backhaul as illustrated in Figure 1. There are two communication links: one is the link from the UBSC to the UBS (called downlink), and the other is from the UBS to the UBSC (called uplink). We can assume that uplink has much more traffic than downlink and thus requires much larger backhaul capacity than downlink. This is a reasonable assumption because a UBSC mostly transmits control signaling to UBSs. However, a UBS collects data from many UTs and transmits the data to the UBSC. This motivates us to design an efficient resource allocation protocol for the uplink backhaul in this UCWN throughput this paper.

The UBSI resource allocation protocol consists of two phases: the initialization phase (denoted by “IP”) and the normal operation phases (denoted by “NP”). In the view of resource allocation, the backhaul capacity of all UBSs are initially determined with respect to their initial traffic information in the initialization phase, while that of all UBSs is reallocated according to their current queue status.

All messages of the UBSI resource allocation protocol is equivalently applied as in [16]:
Table 2 shows the summary of the messages used in the UBSI protocol. For each message, the tables shows the direction of message, the phase when the message is used, and the transmission type.

The initialization phase is executed in two cases. One is at the beginning of a UCWN. The other is when a UBSC lacks its reserved capacity to provide a UBS with additional backhaul capacity in the normal operation phase, and thus decides to return to the initialization phase. At the beginning of a UCWN, the initial resource to send any message of a UBS is assumed to be provided using a given MAC protocol.
A UBSC starts this phase by broadcasting an RIREQ message as shown in Figure 3. Any UBS which receives the RIREQ message sends an RIREP message to the UBSC which includes its traffic information (i.e., and ). If the UBSC receives RIREPs from all UBSs, it determines their backhaul capacities as explained in Section 3.1.2. Then, the UBSC broadcasts an RAIS message which includes the backhaul capacity information of all UBSs and waits for their responses, i.e., RAISACK messages. After receiving the RAIS message, a UBS enters the normal operation phase by sending its uplink traffic to the UBSC.
A UBSC maintains a traffic information table, which includes traffic information of all the UBSs, to utilize it as a reference to calculate their backhaul capacities in the two phases. In addition, a UBS also keeps track of the number of packet drops and the resource utilization values in order to ask the UBSC to adjust its backhaul capacity. The resource utilization of a UBS at time , denoted by , is the degree of using given backhaul capacity. This quantity is defined as a ratio of the served number of packets to the given backhaul capacity, and its maximum value is one. Thus, it is expressed as

In the SLSs, we considered an uplink backhaul link of a UCWN, where there are one UBSC, ten UBSs with multiple UTs, and a few mobile UTs like AUVs. We assumed that each UBS receives the packet from the UTs connected to the UBS with Poisson distribution with the packet arrival rate . In other words, each UBS receives different amounts of packets with Poisson distribution, but all the UBS have the same average packet arrival rate . In addition, we assumed that there are a few mobile UTs in the UCWN, which communicate with one of the UBSs in the UCWN, and there is only one mobile node in the UBS. So, the UBS communicating with a mobile UT will receive burst traffic from the mobile UT with Poisson distribution with much higher arrival rate .
The parameters used in the SLSs are listed in the Table 2. We performed simulations for different sets of the parameters. For each simulation, some parameters are used as default values and others are changed to investigate the different perspectives of the performance. We also considered four performance measures in the SLSs which are mean values of all UBSs and defined as follows.

In this paper, we performed many different SLSs for different parameter sets, but we show only some remarkable results in this section. As stated in Section 1, we considered two simulation scenarios as follows:

This research was supported by a grant from National R&D Projects “Development of the wide-area underwater mobile communication systems” and “Development of Distributed Underwater Monitoring & Control Networks” funded by the Ministry of Oceans and Fisheries, Korea (PMS3710, PMS3620).

The authors declare no conflict of interest, and the founding sponsor, the Ministry of Oceans and Fisheries, Korea, had no role in the design of the study; in the collection, analyses, or interpretation of data; in the writing of the manuscript, and in the decision to publish the results. 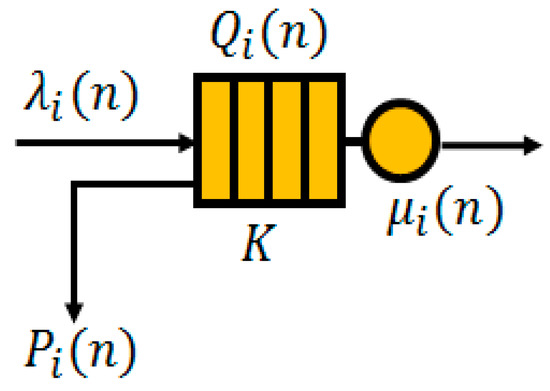 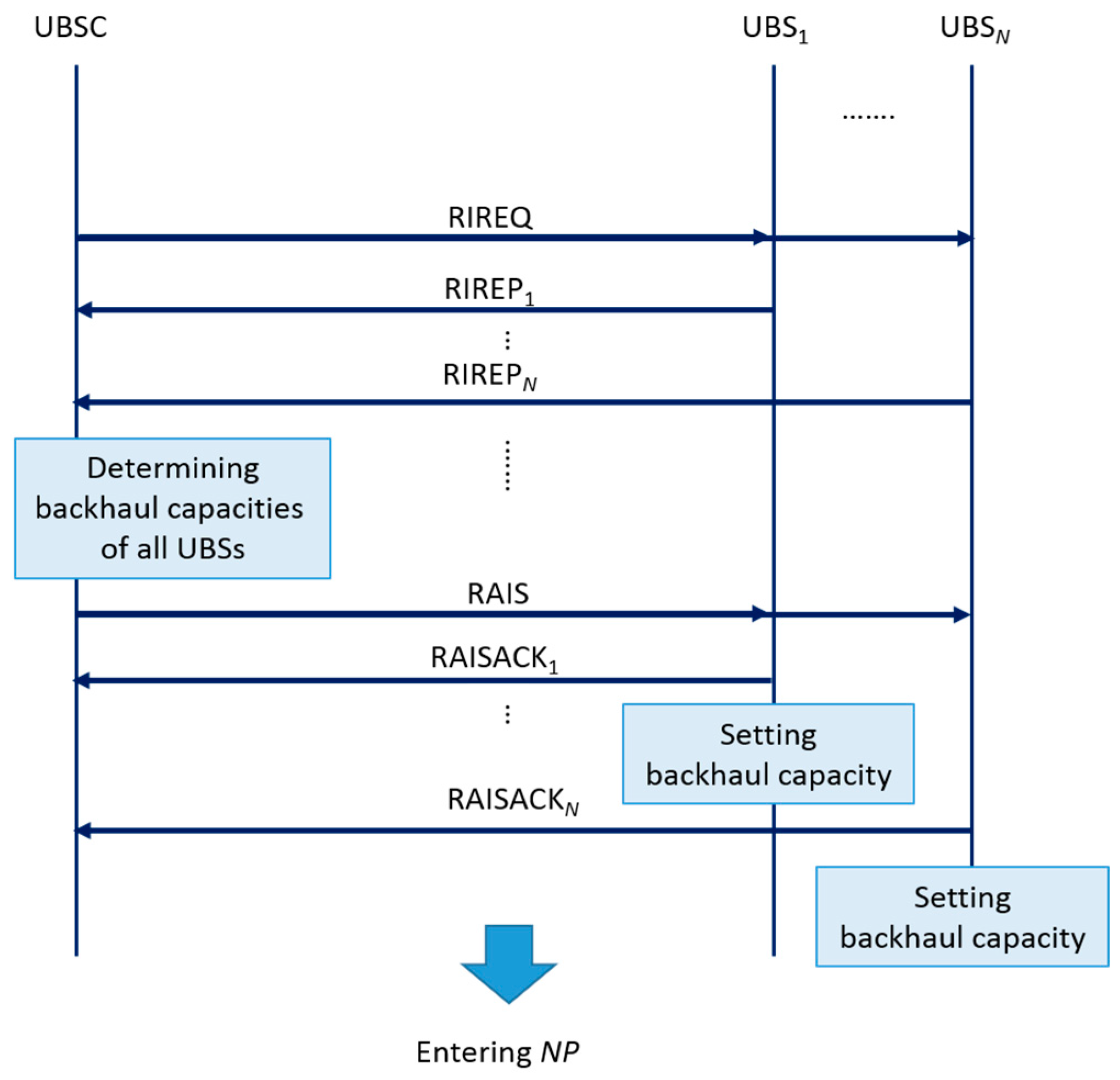 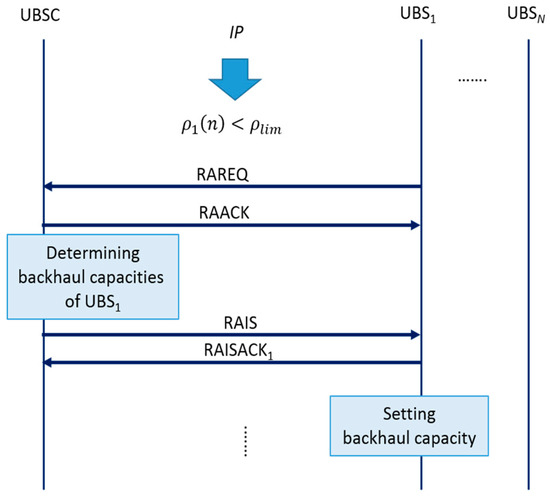 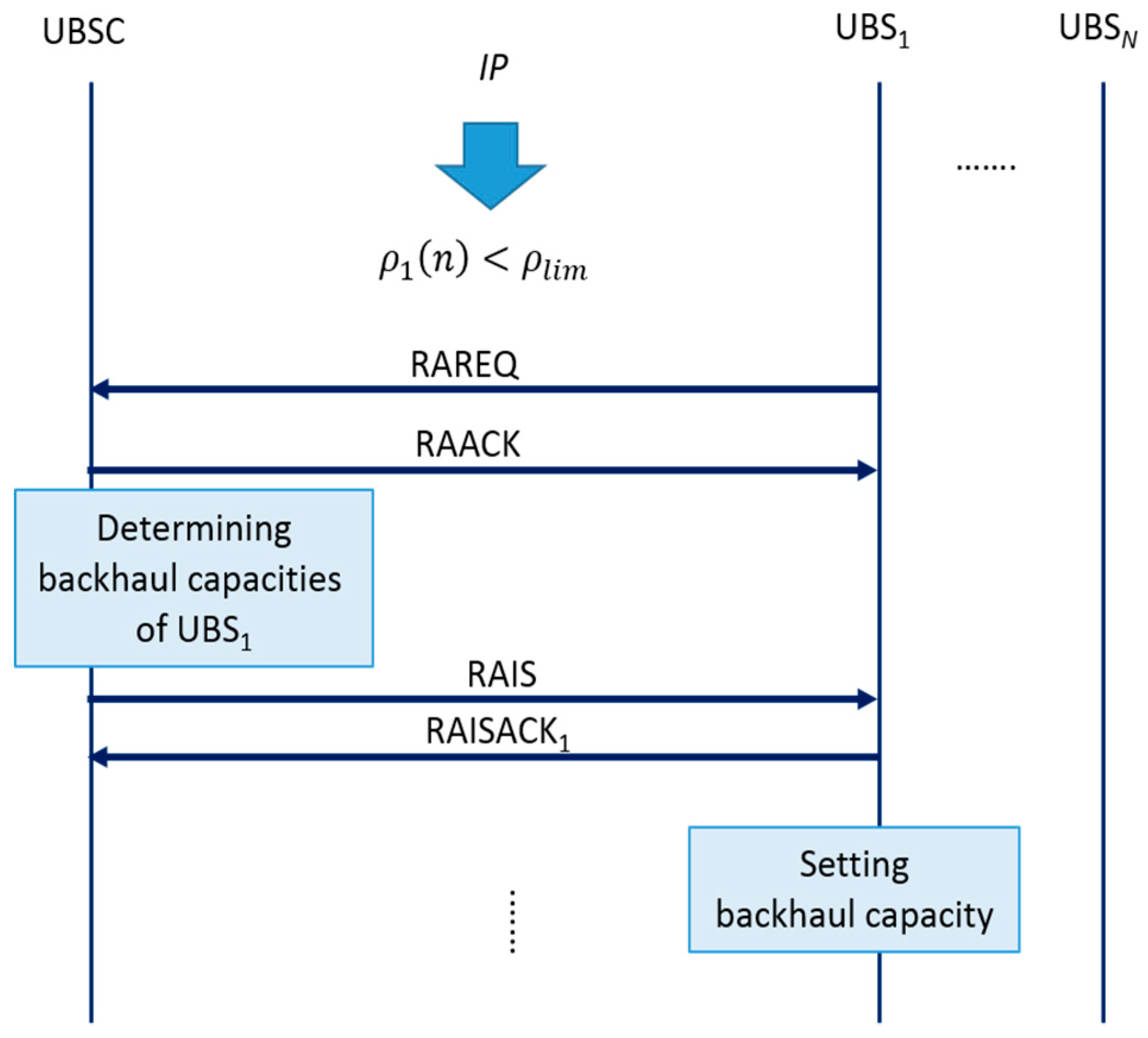 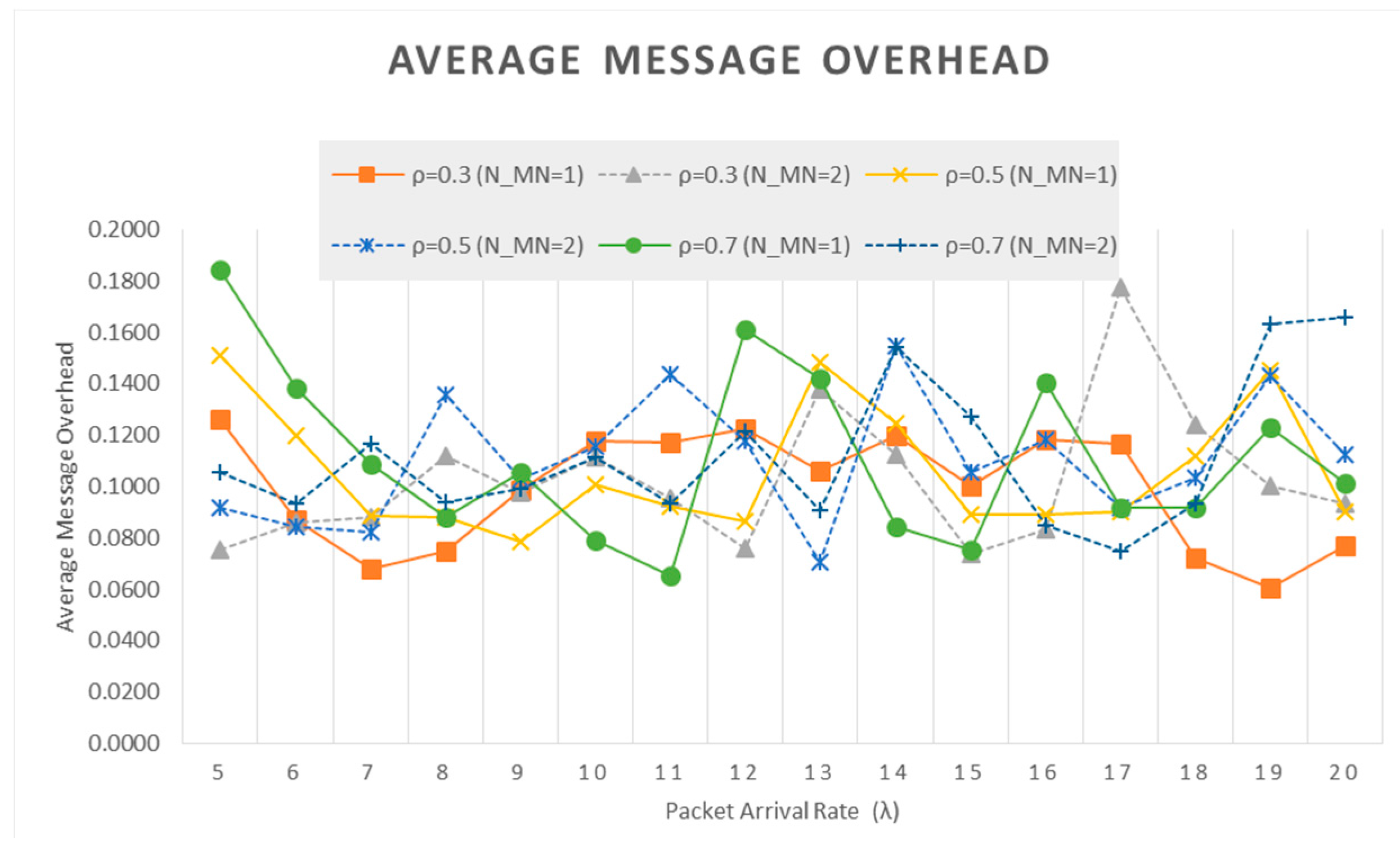 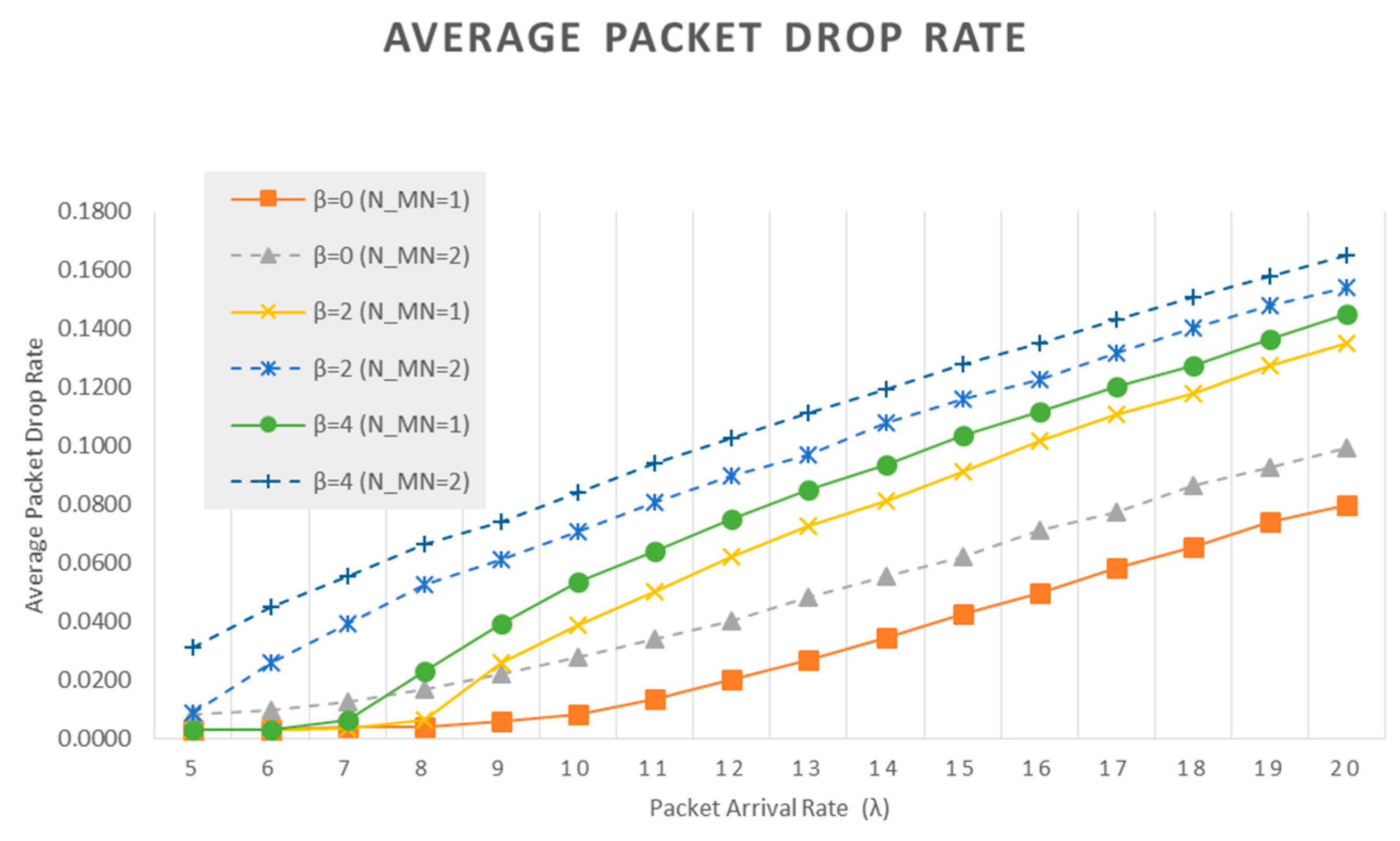 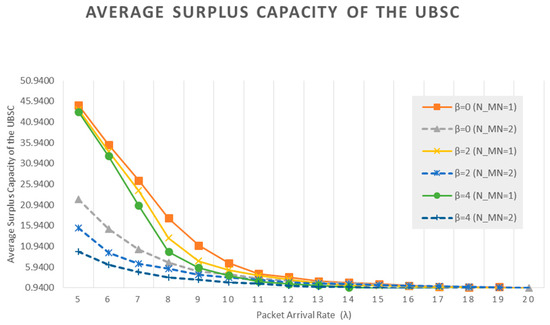 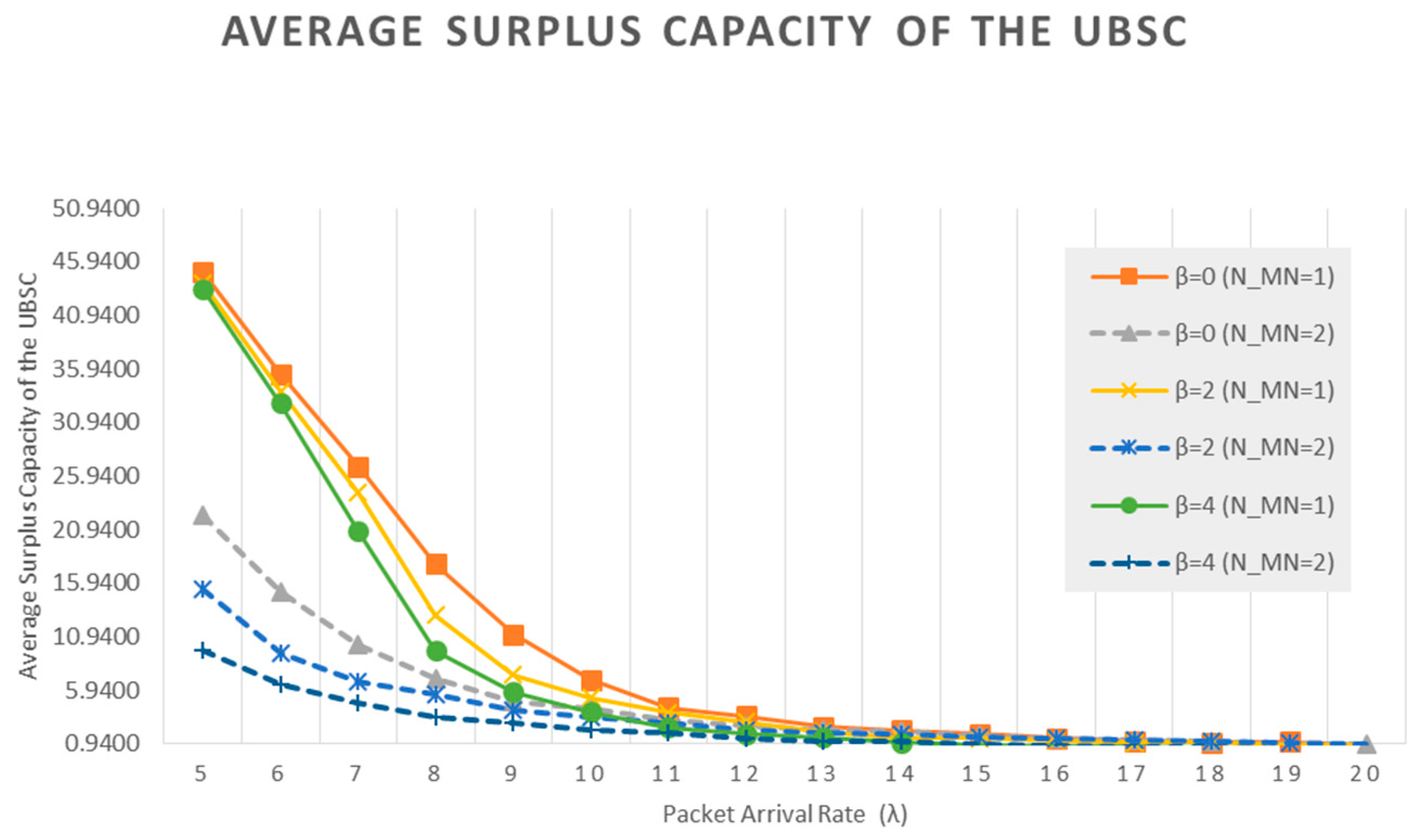 Table 3. Parameters used in the System Level Simulations.
Table 3. Parameters used in the System Level Simulations.
© 2018 by the authors. Licensee MDPI, Basel, Switzerland. This article is an open access article distributed under the terms and conditions of the Creative Commons Attribution (CC BY) license (http://creativecommons.org/licenses/by/4.0/).
We use cookies on our website to ensure you get the best experience. Read more about our cookies here.
Accept
We have just recently launched a new version of our website. Help us to further improve by taking part in this short 5 minute survey here. here.
Never show this again