Control strategies of gecko’s toe in response to reduced gravity 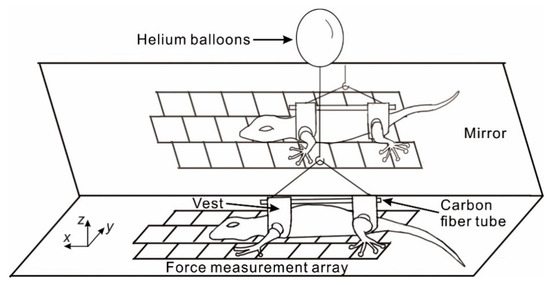