Validation of Trade-Off in Human–Automation Interaction: An Empirical Study of Contrasting Office Automation Effects on Task Performance and Workload 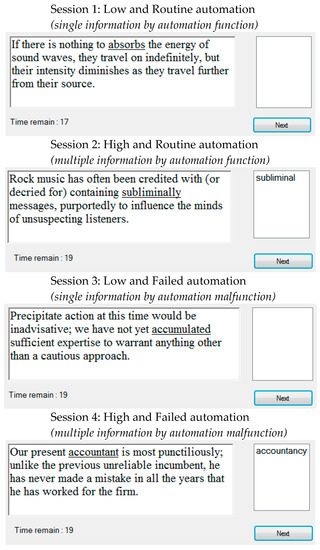