The data acquisition system for the experiment in this paper is shown in Figure 3. The NI-9205 (National Instruments, Austin, TX, USA) was used for the acquisition of pressure signals from a KULITE pressure sensor (Kulite Semiconductor Products, Inc., Leonia, NJ, USA) with sampling rate set to 50 kHz; measurement accuracy was 0.1% (full scale). The mass flow of the compressor was measured by a Coriolis mass flowmeter (CMF) (Emerson, St. Louis, MO, USA) with a 0.1% reading measurement accuracy.

3.1. Validation of Adiabatic Process Hypothesis in the Expansion Phase and Compression Phase

4.2. Effect of Suction Pressure on the Compressor Performance

Volume efficiency and flow loss are two important performance indexes of compressors. Based on the experimental p–V diagram and the mass flow rate calculation method proposed in this paper, the effect of suction pressure on the volume efficiency and the suction flow loss are investigated.
The volumetric efficiency of the refrigerator compressor is calculated as follows: where is the actual mass flow rate of the compressor, Vtheo is cylinder volume of the refrigerator compressor without clearance volume, and ρInlet is the refrigerant density at the suction conditions.

4.2.1. Effect of Suction Pressure on the Volumetric Efficiency

This research was funded by the National Natural Science Foundation of China, grant number 52006201; the Key R&D and Promotion Projects in Henan Province, grant number 202102310231; and the Open Foundation from the CAS Key Laboratory of Cryogenics, TIPC, grant number CRYO201907. 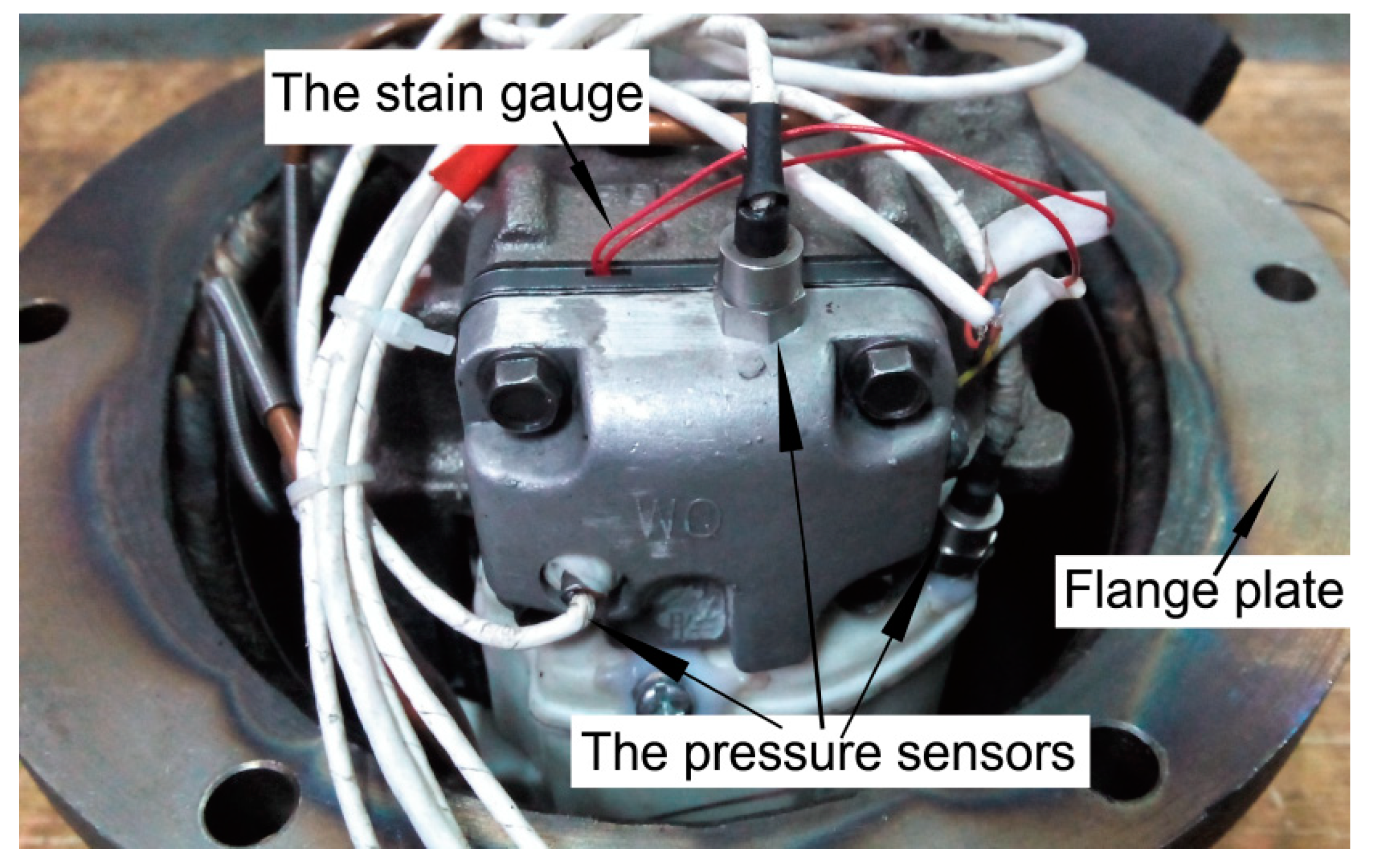 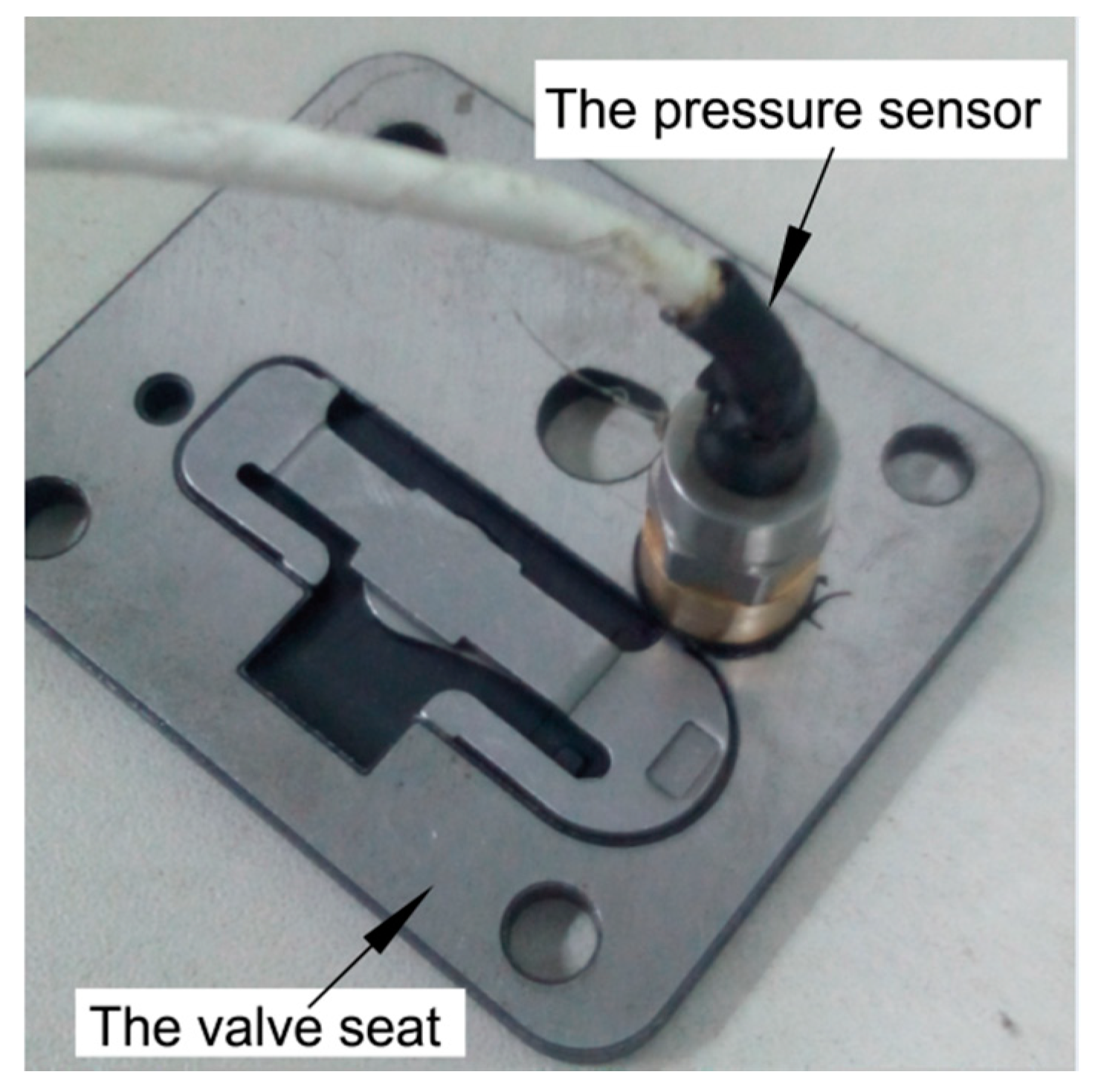 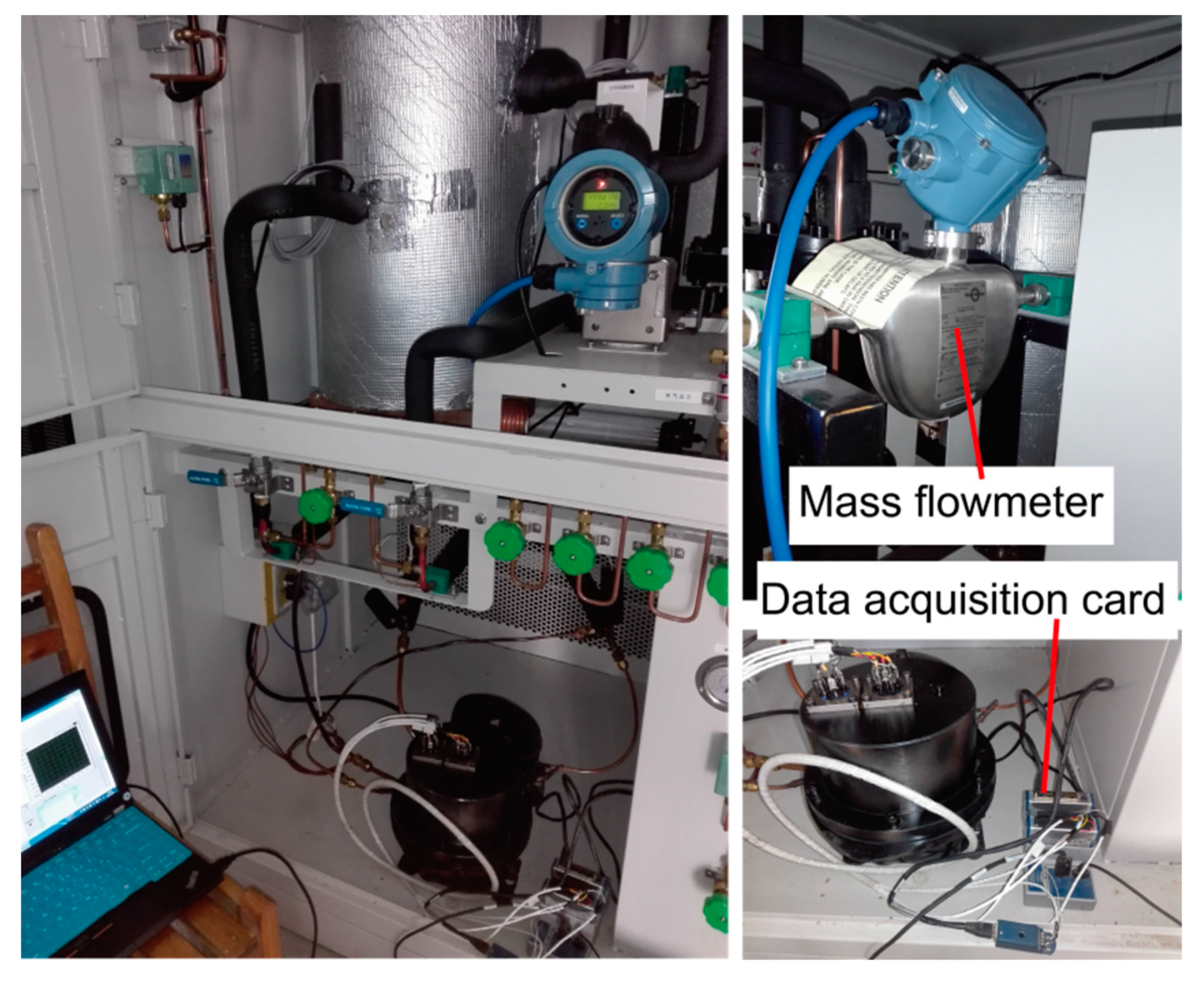 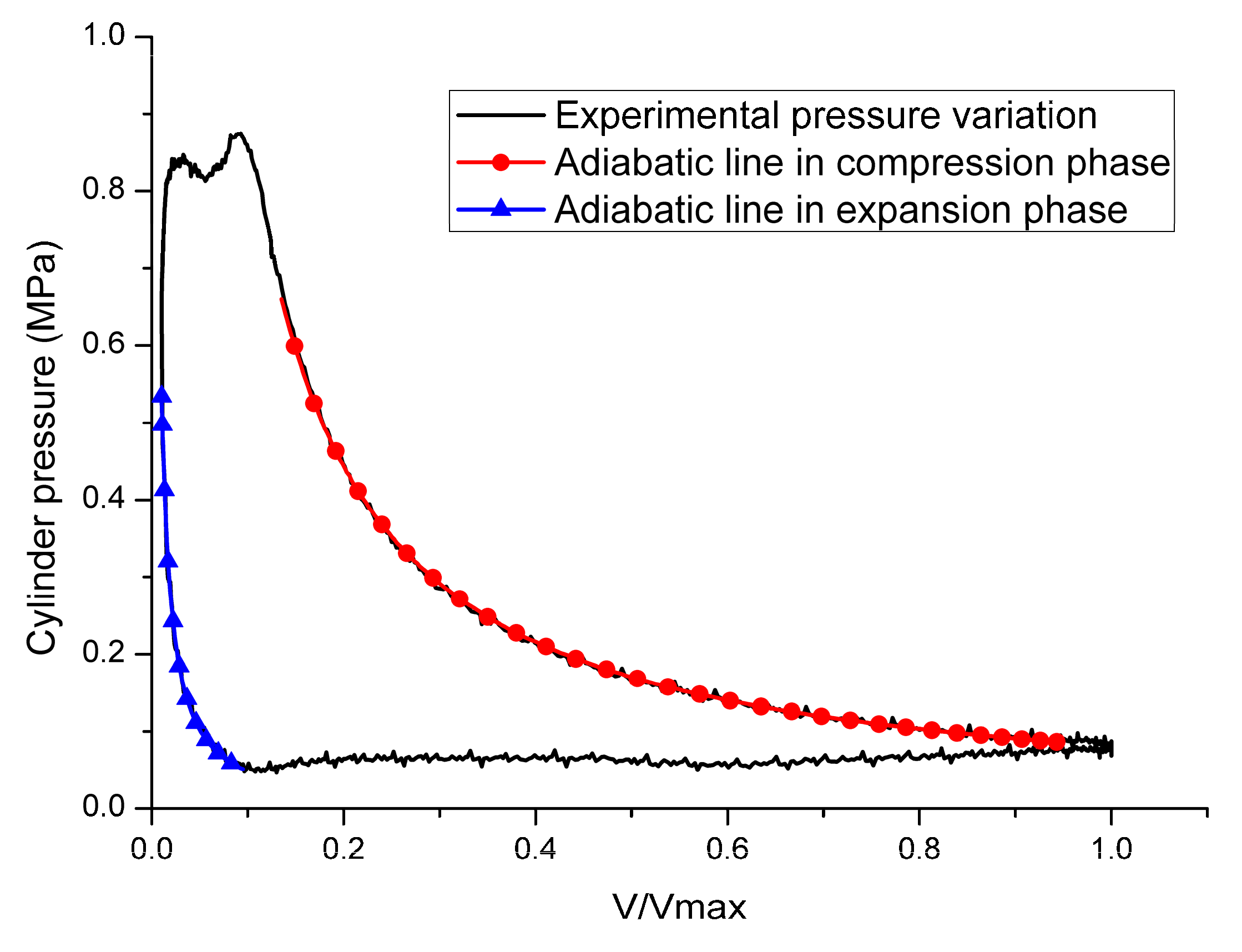 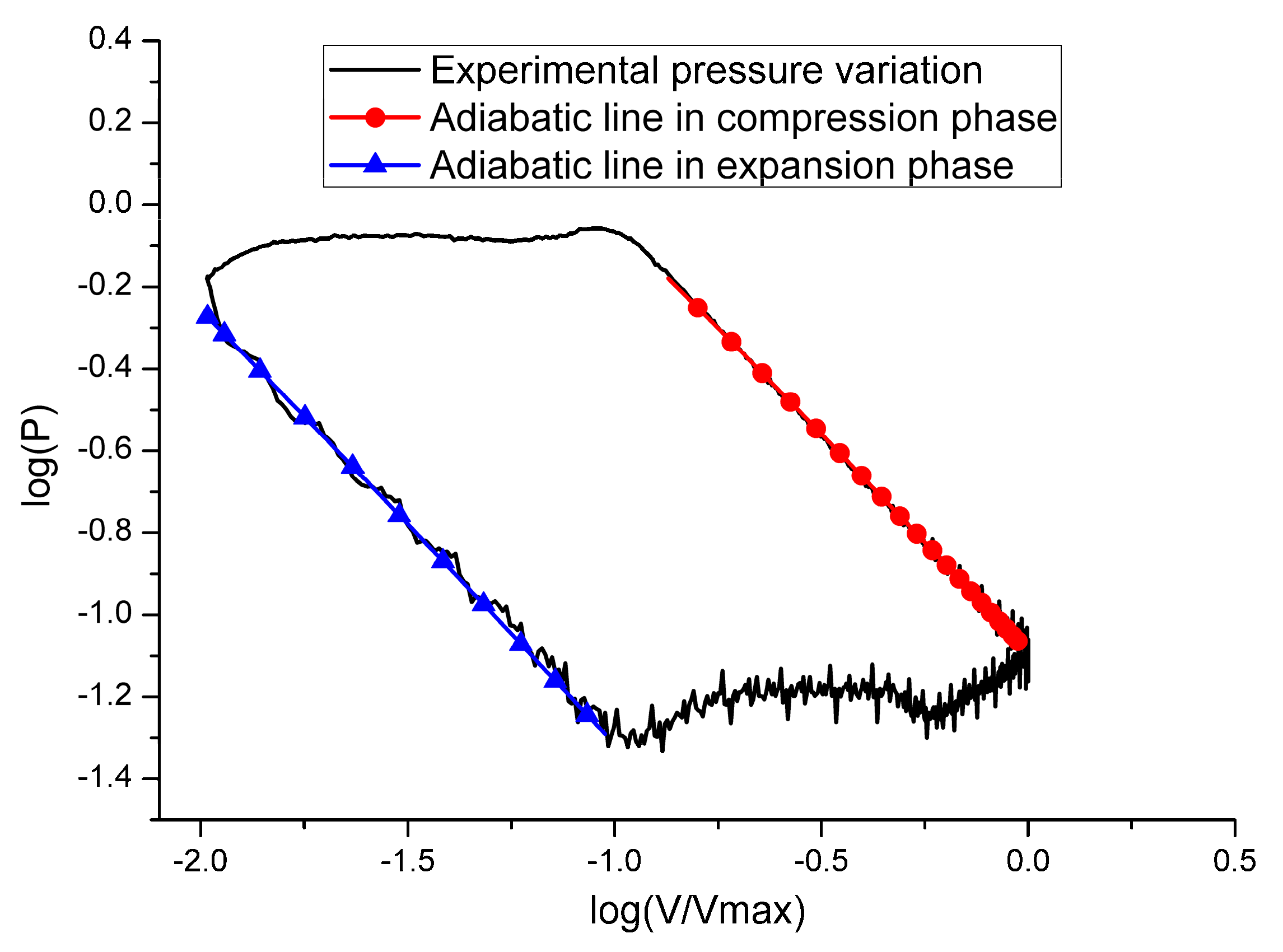 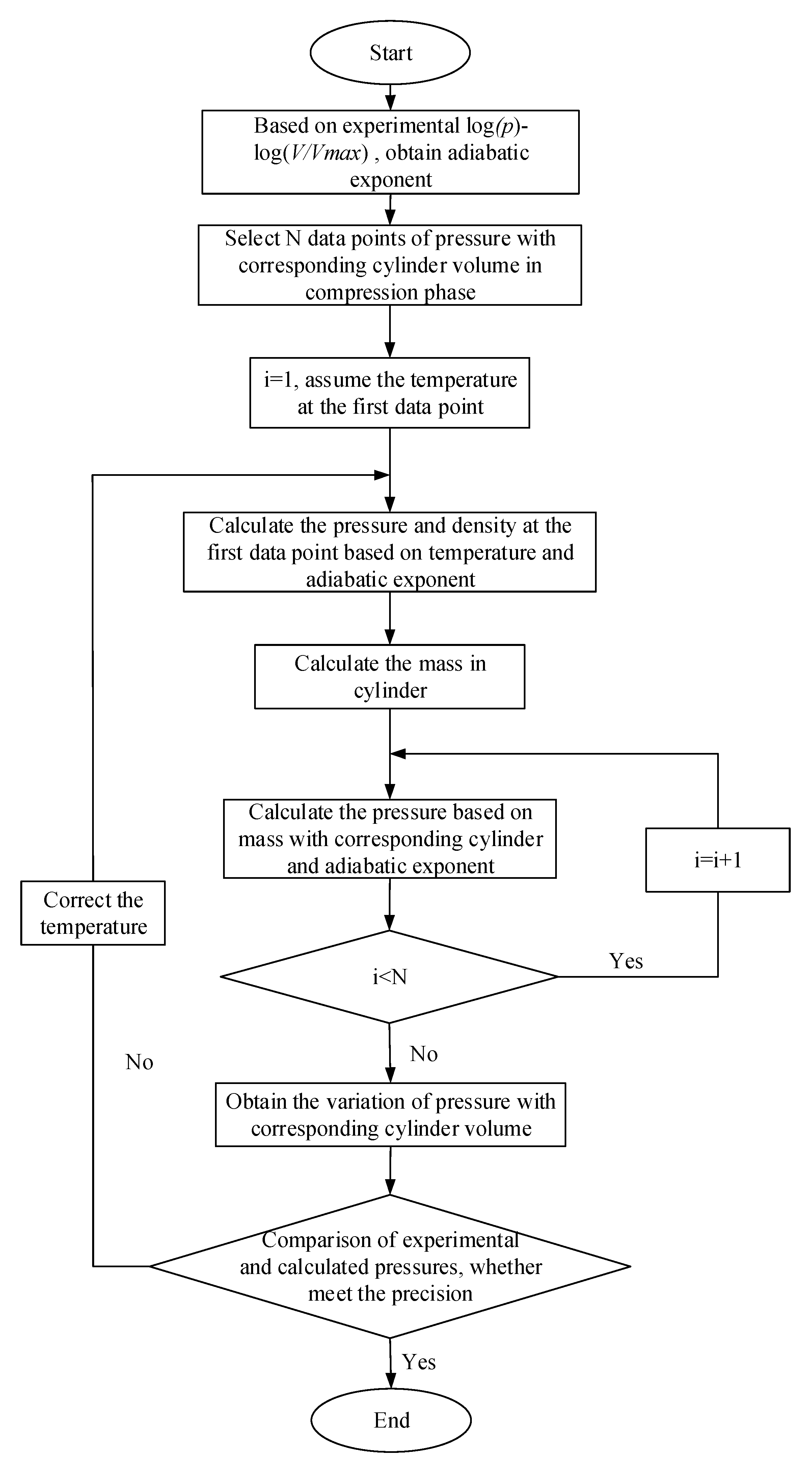 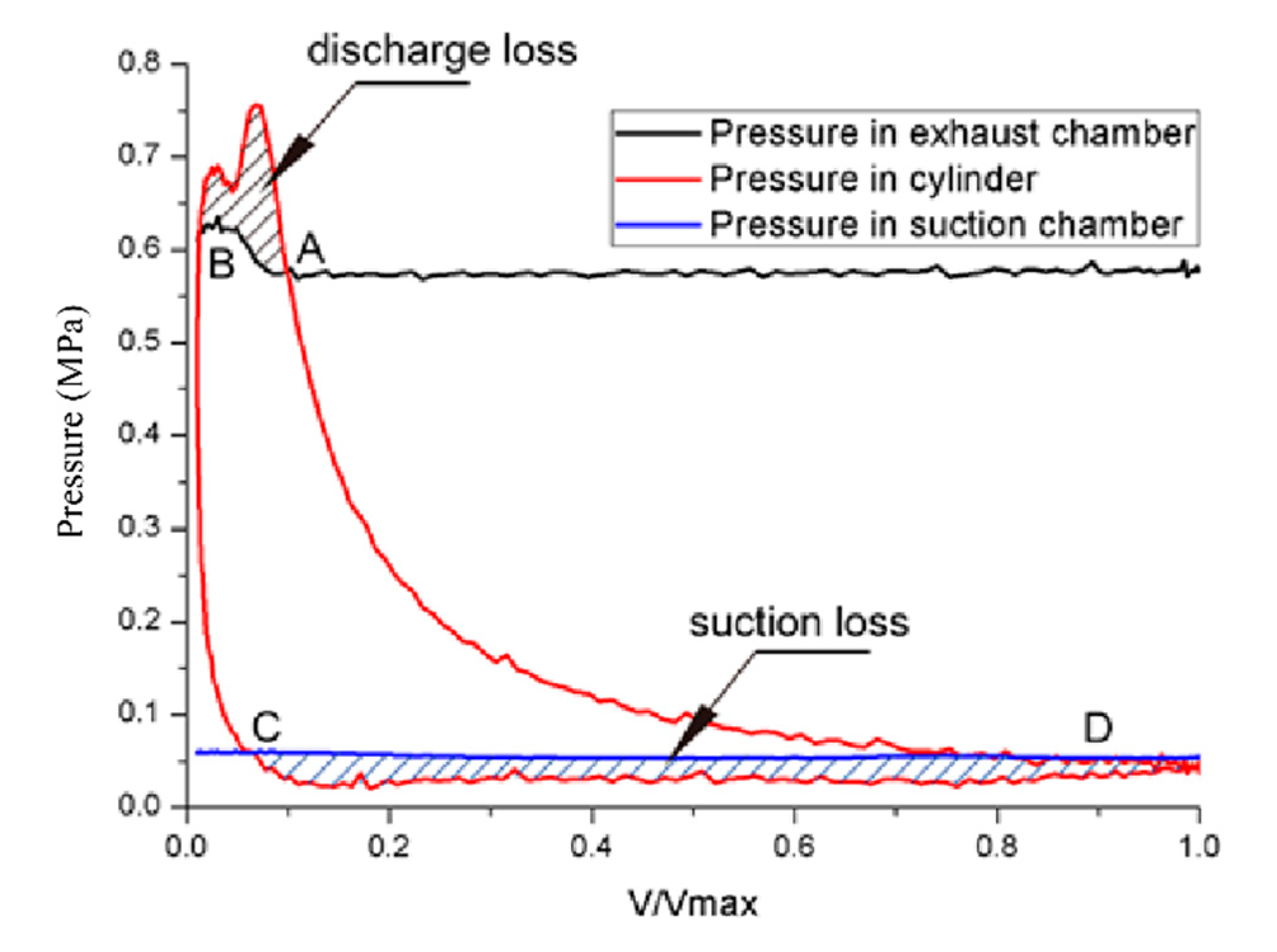 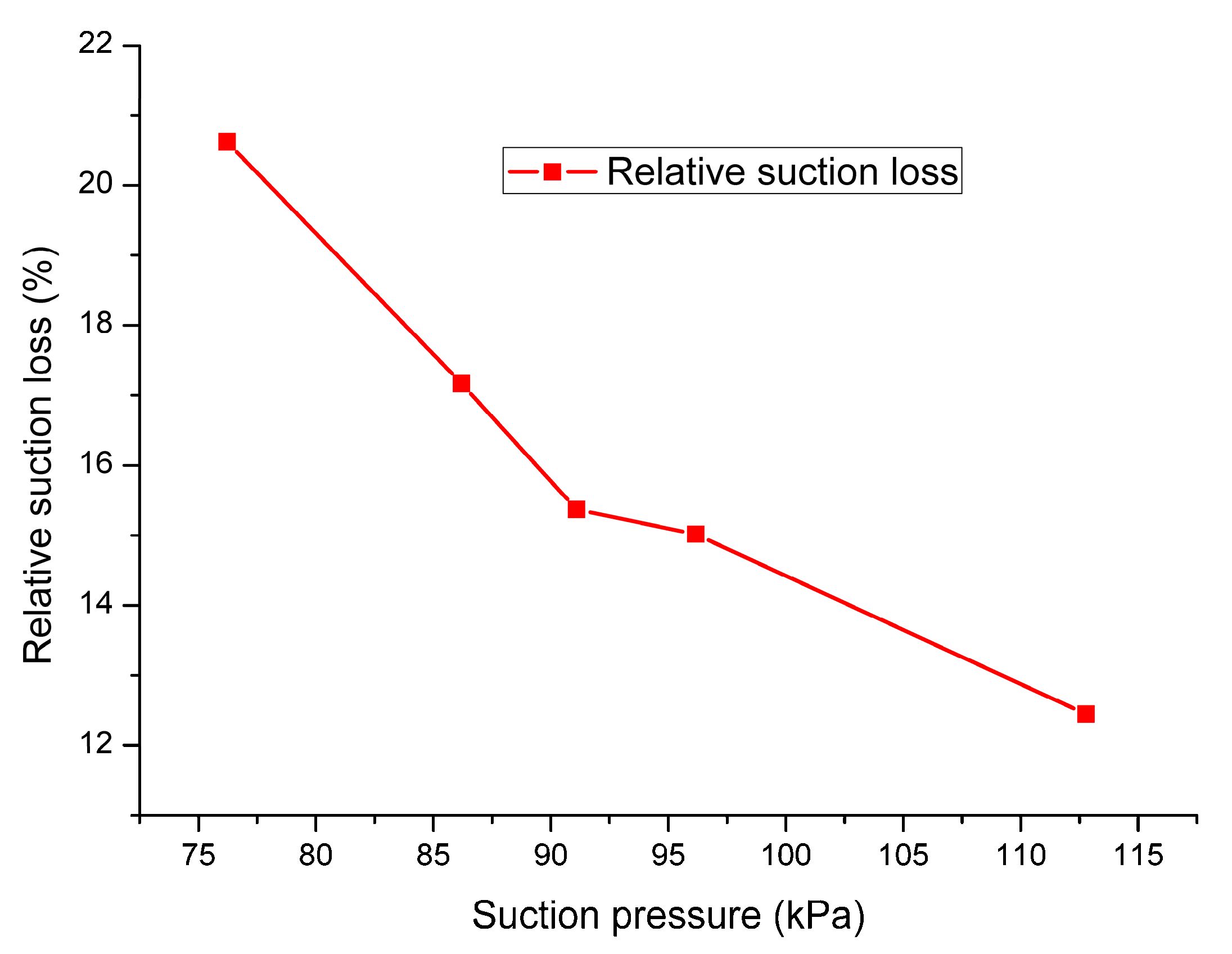