An Overview of Material Extrusion Troubleshooting

Underwater Optical Path Loss after Passage of a Tropical Storm 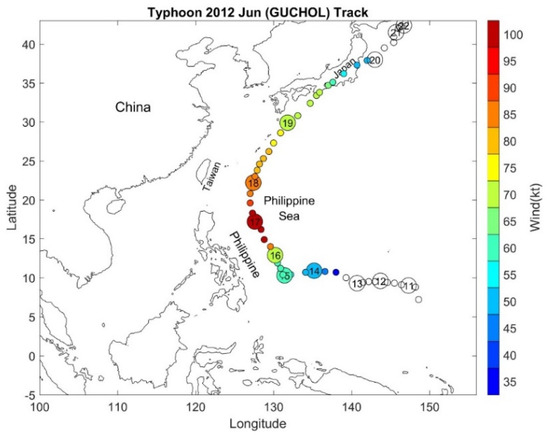