A Site-Specific Response Analysis: A Case Study in Hanoi, Vietnam 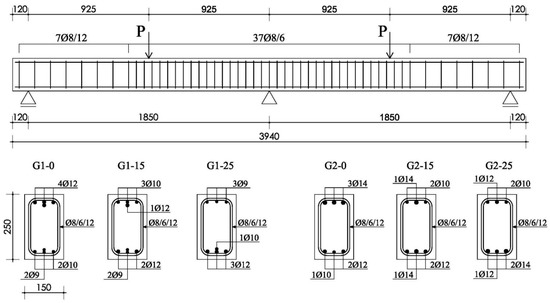