Does Previous Experience of Floods Stimulate the Adoption of Coping Strategies? Evidence from Cross Sectional Surveys in Nigeria and Tanzania
Next Article in Special Issue 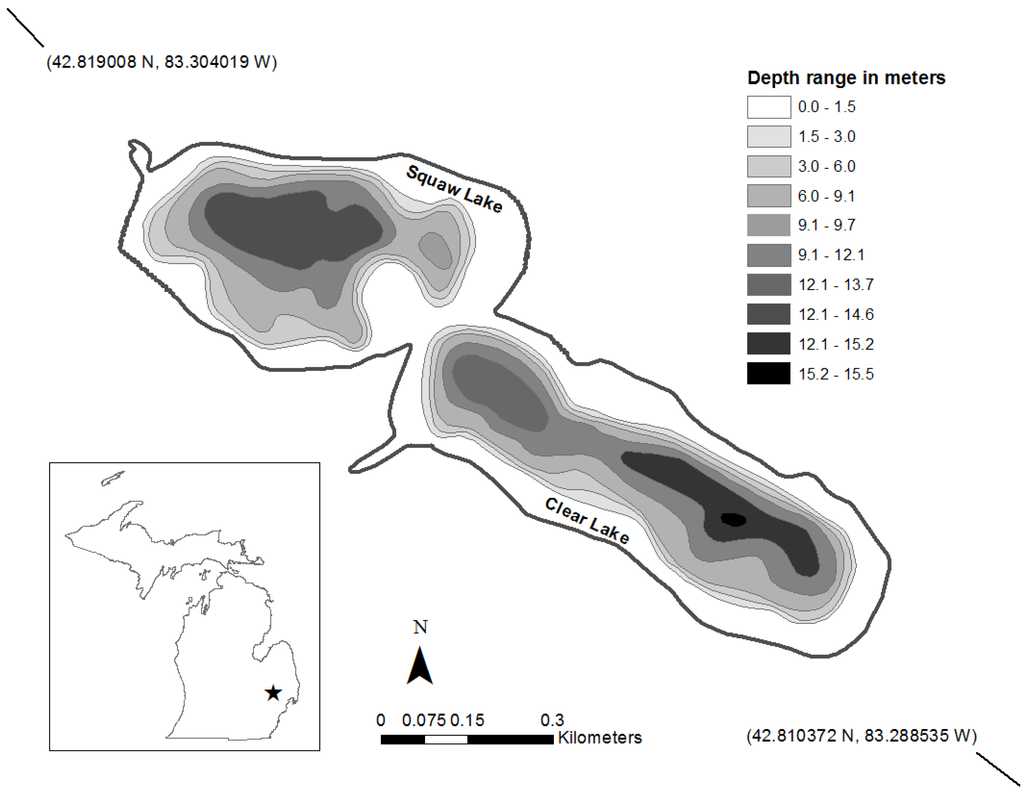