Levels of Nature and Stress Response 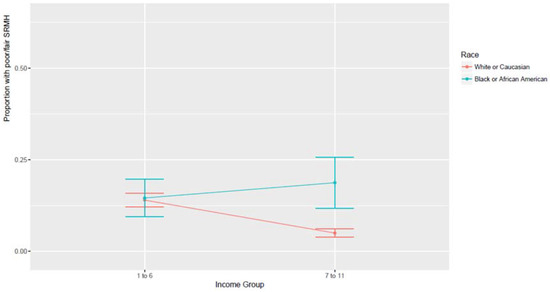