A Challenge for Palliative Psychology: Freedom of Choice at the End of Life among the Attitudes of Physicians and Nurses
Previous Article in Journal

Network Structure of Affective Communication and Shared Emotion in Teams 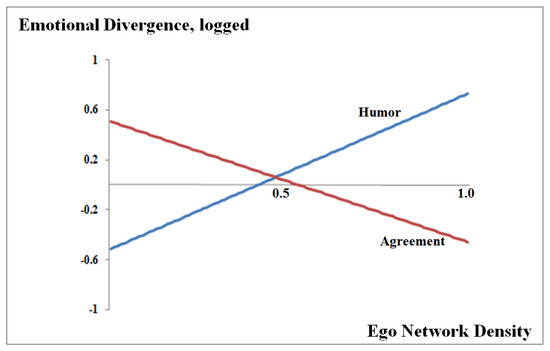