Efficacy of Pancreatic Endotherapy In Pancreatic Ascites And Pleural Effusion

Exacerbations in COPD Patients with Bronchiectasis 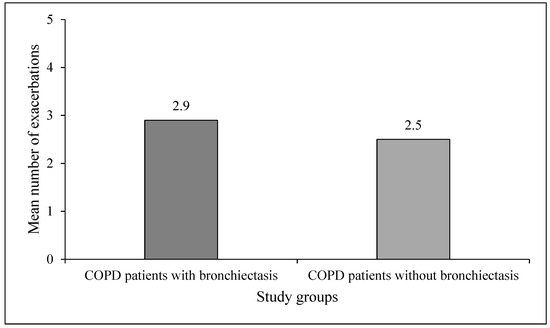