Room for Rivers: Risk Reduction by Enhancing the Flood Conveyance Capacity of The Netherlands’ Large Rivers
Previous Article in Journal 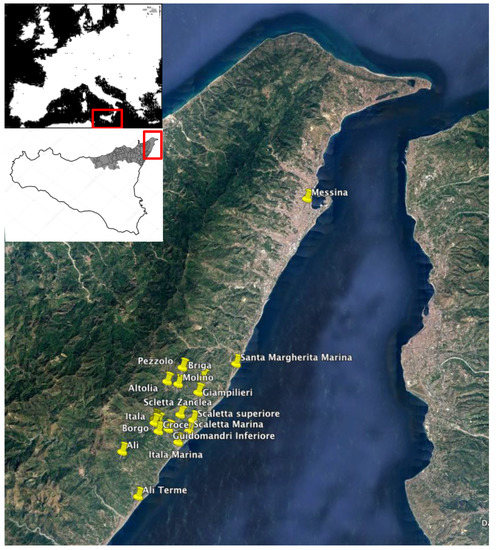 Trovato, M.R.; Giuffrida, S. The Monetary Measurement of Flood Damage and the Valuation of the Proactive Policies in Sicily. Geosciences 2018, 8, 141.


Trovato MR, Giuffrida S. The Monetary Measurement of Flood Damage and the Valuation of the Proactive Policies in Sicily. Geosciences. 2018; 8(4):141.


Trovato, Maria R.; Giuffrida, Salvatore. 2018. "The Monetary Measurement of Flood Damage and the Valuation of the Proactive Policies in Sicily" Geosciences 8, no. 4: 141.