Environmental and Health: The Importance of Tremolite Occurence in the Pollino Geopark (Southern Italy)
Previous Article in Journal 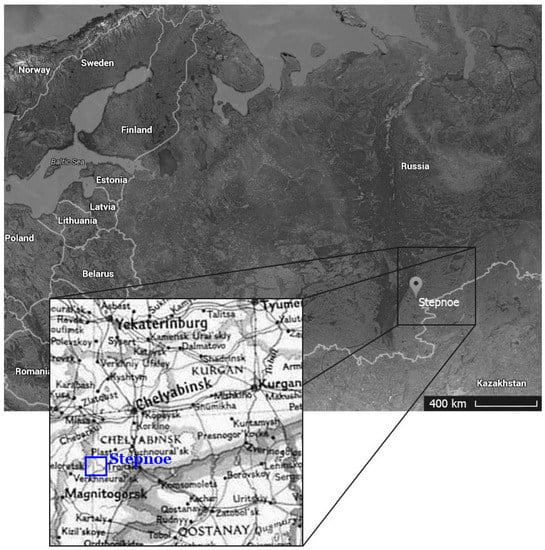