The Rock Garden of the Institute of Geography and Environmental Sciences, Jan Kochanowski University—A New Geo-Site in Kielce, Central Poland

There are some localities in the Bohemian Paradise Geopark that suffer from temporal overtourism in the high season. On the other hand, more than half of the geopark is not so often visited by tourists, although very attractive geosites can be found there too. In the most visited localities, nature is damaged due to overloading of the tourist infrastructure, while elsewhere there is pressure driven by municipalities to increase the number of tourists. For this reason, we organized a large questionnaire survey in summer 2020, which aimed to reveal the motivation of visitors of the geopark and their preferences regarding the places visited. The questionnaire combined several research methods: graphic scales, qualitative open questions, mental map, etc. The analysis of visitors’ answers shows that most of them cannot be described as geotourists, i.e., tourists who are primarily interested in geology and conceive their holiday as a sightseeing stay. Many tourists like to stay in nature without an educational element. We also found that there is a higher proportion of ecotourists and geotourists in less-visited geosites because they appreciate even lesser-known localities and crowds of tourists rather than repel them. The question for the future is, therefore, whether the geopark should strive for greater promotion of lesser-known localities, which would attract even mainstream tourists, or, conversely, to protect these geosites, it should promote only the most visited localities (which are already damaged). View Full-Text
Keywords: overtourism; geoheritage; geopark management; geotourism; sustainable tourism overtourism; geoheritage; geopark management; geotourism; sustainable tourism
►▼ Show Figures 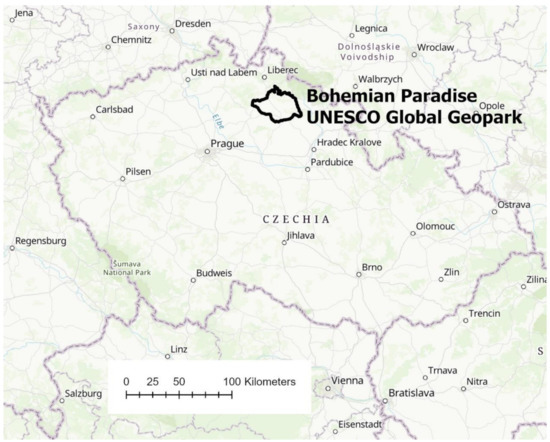