Many numerical analysis methods for predicting the motion of soil or snow avalanches may set the characteristics of the dynamic friction obtained from field tests, such as the measurement of real avalanche and model slope tests. However, the friction characteristics of the actual flow of objects are influenced by changes in the velocity and density of the flowing objects and are not necessarily constant. In addition, determining the shear strain rate dependence of the frictional properties at low shear strain rates is important for accurately predicting the avalanche reach distance. In this research, model tests using a rotating drum device were carried out, and an artificial snow avalanche was generated. Then, the flow velocity distribution of the flow was extracted by organizing the motion of the artificial snow avalanche flowing in the drum device using the Digital Image Correlation method. Moreover, the changing characteristics of the viscosity coefficient of the pseudo flow were estimated using an inverse simulation. For the results, it was suggested that the method of estimating flow characteristics and friction characteristics from the artificial avalanche generated by the rotating drum and the time inverse analysis proposed in this study was effective, but it is necessary to confirm the issue of the need for a similar analysis using real scale. If it is found to be applicable to real scales in the future, it will contribute to the development of this field because it will expand the range of methods for analyzing avalanches using model experiments. View Full-Text
Keywords: snow avalanche; rotating drum device; inverse simulation; viscosity coefficient; friction characteristic snow avalanche; rotating drum device; inverse simulation; viscosity coefficient; friction characteristic
►▼ Show Figures 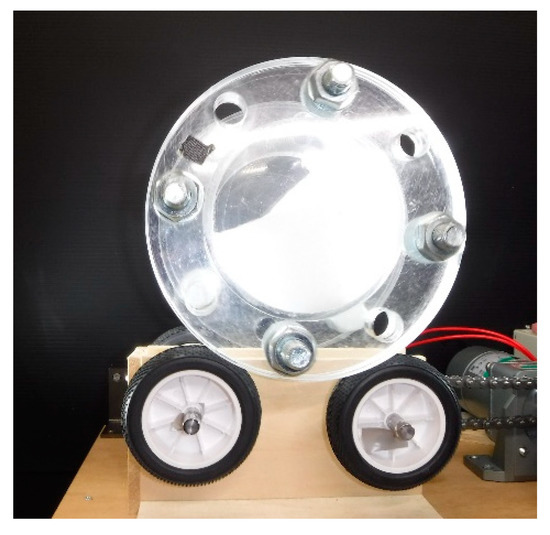