Effects of Earthquakes on Flood Hazards: A Case Study From Christchurch, New Zealand 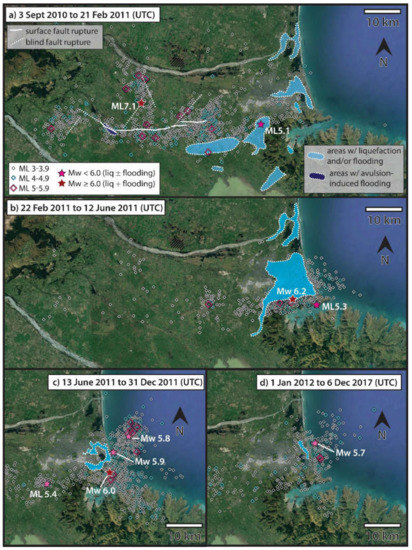