The study of bacterial communities associated with extreme ecosystems is one of the most important tasks in modern microbial ecology. Despite a large number of studies being performed, the ecosystems that have not been sufficiently explored from the microbiological point of view still exist. Such research is needed for improving the understanding of the limits and mechanisms of bacterial survival under extreme conditions, and for revealing previously undescribed species and their role in global biospheric processes and their functional specifics. The results of the complex microbiological characteristics of permafrost and ice—collected on the Severniy Island in the northern part of the Novaya Zemlya archipelago—which have not previously been described from microbiological point of view, are presented in this article. The analysis included both culture-independent and culture-dependent methods, in particular, the spectra of metabolic activity range analysis in vitro under different temperature, pH and salinity conditions. High values for the total number of prokaryotes in situ (1.9 × 108–3.5 × 108 cells/g), a significant part of which was able to return to a metabolically active state after thawing, and moderate numbers of culturable bacteria (3.3 × 106–7.8 × 107 CFU/g) were revealed. Representatives of Proteobacteria, Actinobacteria, and Bacteroidetes were dominant in situ; Actinobacteria, Firmicutes, Proteobacteria, and Bacteroidetes were the most abundant phyla in vitro. Physiological assays revealed the mesophilic and neutrophilic optima of temperature and pH of culturing conditions, respectively, and wide temperature and pH ranges of culturable communities’ reproduction activity. Isolated strains were characterized by moderate halotolerant properties and antibiotic resistance, including multiple antibiotic resistance. It was found that almost all cultured bacterial diversity revealed (not just a few resistant species) had extremotolerant properties regarding a number of stress factors. This indicates the high adaptive potential of the studied microbial communities and their high sustainability and capability to retain functional activity under changing environmental (including climatic) conditions in wide ranges. View Full-Text
Keywords: culturable bacterial communities; physiological profiling; metabolic activity; 16S rRNA sequencing; stress tolerance; antibiotic resistance culturable bacterial communities; physiological profiling; metabolic activity; 16S rRNA sequencing; stress tolerance; antibiotic resistance
►▼ Show Figures 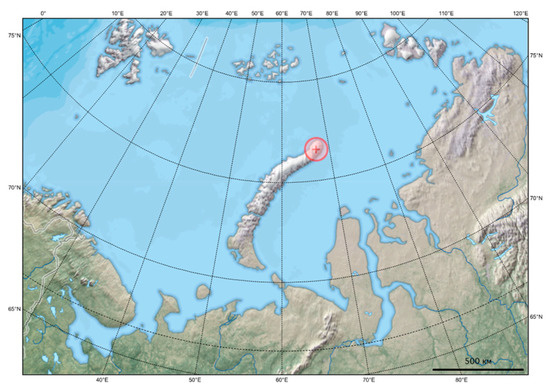