Does in Ovo Injection of Two Chicken Strains with Royal Jelly Impact Hatchability, Post-Hatch Growth Performance and Haematological and Immunological Parameters in Hatched Chicks?
Next Article in Special Issue

The Spatiotemporal Characteristics of 0–24-Goal Polo 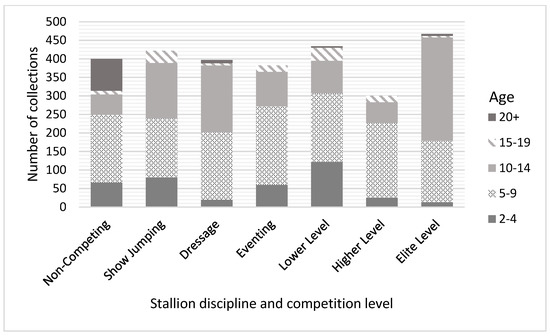