The Conservation of Native Domestic Animal Breeds in Nordic Countries: From Genetic Resources to Cultural Heritage and Good Governance
Previous Article in Journal

Dusty hay is particularly harmful to horses with equine asthma, where the dust mainly consists of microbial deposits in addition to abiotic ones. Soaking and steaming hay can improve its hygienic quality by rinsing off dust, but also reducing the viability of microorganisms. In this study, we investigated whether the treated hay remains stable during subsequent storage, and how the horses’ feed intake as well as chewing activity change with treated hay. Microbial counts were determined by culture methods in meadow hay before and after soaking or steaming, and subsequent storage at 10 and 25 °C for 6, 12 and 24 h. Chewing activity was monitored while horses consumed native or treated hay. Steaming effectively reduced yeasts and typical mold. Steamed hay was almost stable during storage, but storing soaked hay increased yeasts, and typical bacteria and mold. The intake of soaked hay was characterized by a particularly low consumption rate and high chewing intensity, but these per se positive effects seemed to be biased by a lower acceptance. However, steaming can be used to reduce counts of viable microorganisms. The feeding of soaked hay is recommended directly after treatment, to avoid hygienic problems.

Horses suffering from equine asthma must consume low-dust forage, with soaking and steaming being suitable methods of hay treatment. The impacts of this treated hay’s subsequent storage and effects on the horses’ chewing activity are largely unknown. Meadow hay was soaked (10–15 °C, 15 min) or steamed (100 °C, 60 min). Microbial counts (colony forming units (CFU)) were determined by culture before and after soaking or steaming, and subsequent storage at 10 and 25 °C for 6, 12 and 24 h (three replicates each). Six horses were fed native, soaked and steamed hay, according to a cross-over design, and chewing parameters were measured. Steaming reduced (p < 0.05) typical mold vs. soaking (0 vs. 50 CFU/g) and yeasts vs. native and steamed hay (0 vs. 102 and 90 CFU/g). Storing soaked hay elevated bacteria, mold, and yeasts (p < 0.05). Within the first 60 min of hay intake, the steamed hay and soaked hay were eaten slower (19.5 and 21.5 g dry matter/min, respectively; p < 0.05) and the steamed hay was chewed more intensely (steamed hay: 3537; native: 2622; and soaked: 2521 chewing cycles/kg dry matter, p < 0.05). Steaming particularly improves the hygienic quality of hay. Soaked hay is not stable when stored and is less accepted by horses.
Keywords:
horses; hay; microbial content; hygienic quality; chewing; feed intake

The meadow hay (primarily composed of Graminae) was a first cut from middle Eastern Germany (end of blossom).

During the study, neither the bw of the horses (537 ± 41.3 kg, p > 0.05) nor the BCS (5.6 ± 0.36/9) changed. All the horses accepted the diets very well, even though some horses seemed to develop a preference. Firstly, the increase in water vapor from the steamed hay led to restrained ingestion behavior at day 1 of the adaptation time, but no longer affected the feed intake behavior from day 2 onwards. The soaked hay seemed to have a reduced palatability, because the horses showed a restrained feed intake. The treatment had no effect on CFR if we only consider the first 30 min of ingestion time. All the treatments induced CFR in the range of ~1.1 CC/s (Table 5). Prolongation of the measuring time up to 1 h shifted the results, as follows: soaked hay induced a tendentially higher CFR (1.09 CC/s) compared to steamed hay (0.90 CC/s, p = 0.08), and was in the range of the native hay (1.05 CC/s, Table 5). This observation was more pronounced considering the CI illustrated by the higher chewing cycles per kilogram dry matter for the soaked hay (3537 CC/kg DM) compared to native (2622 CC/kg DM) or steamed hay (2521 CC/kg DM, p < 0.05). This was also true for the consumption rate represented by a higher amount of ingested dry matter per minute for native (24.4 g DM/min) and steamed (21.5 g DM/min) hay compared to the soaked hay (19.5 g DM/min), (p < 0.05, Table 5). In addition to the FI parameters, the intake of tap water per day was also significantly affected. Here, the ingestion of soaked hay led to a significantly lower water intake (21.6 L/d) compared to those during the feeding of steamed (30.3 L/d) or native hay (32.3 L/d, p < 0.05, Table 5).

In general, high-quality native hay is the recommended feed for horses and does not need to be treated. If only hygienically poor hay is available, or there is a relevant health predisposition in the horse (e.g., equine asthma), the soaking or steaming of hay might be helpful. This, however, needs to be considered in the context of any subsequent storage. Soaking hay reduces microbial cell counts, but a long storage duration in combination with warm temperatures amplifies the proliferation of spoilage-indicating molds and yeasts in the soaked hay. Steaming is very effective concerning the improvement in hygienic quality, and steamed hay is less susceptible to spoilage during storage. Soaking is thus only recommended if the treated hay is fed immediately. Soaking led to a higher reduction in water-soluble nutrients than steaming, which can be positive or negative, depending on the kind of nutrient and the health precondition of the horse in question. Dietary compensation (energy, amino acids, and minerals) might be required when soaked and, to a lesser extent, when steamed hay are fed, but this is difficult to implement in practice. The longer eating time and the higher chewing intensity for soaked hay compared to native or steamed hay had a positive impact on the dental and gastrointestinal health, but this might be biased by a reduced palatability of the latter.

The experimental procedure was approved by the Animal Welfare Commissioner of the Martin Luther University Halle-Wittenberg and the state administration department in Halle/Saale in accordance with the German Animal Welfare Law (reference number: 42502-2-1593 MLU).

All data are included in this article. 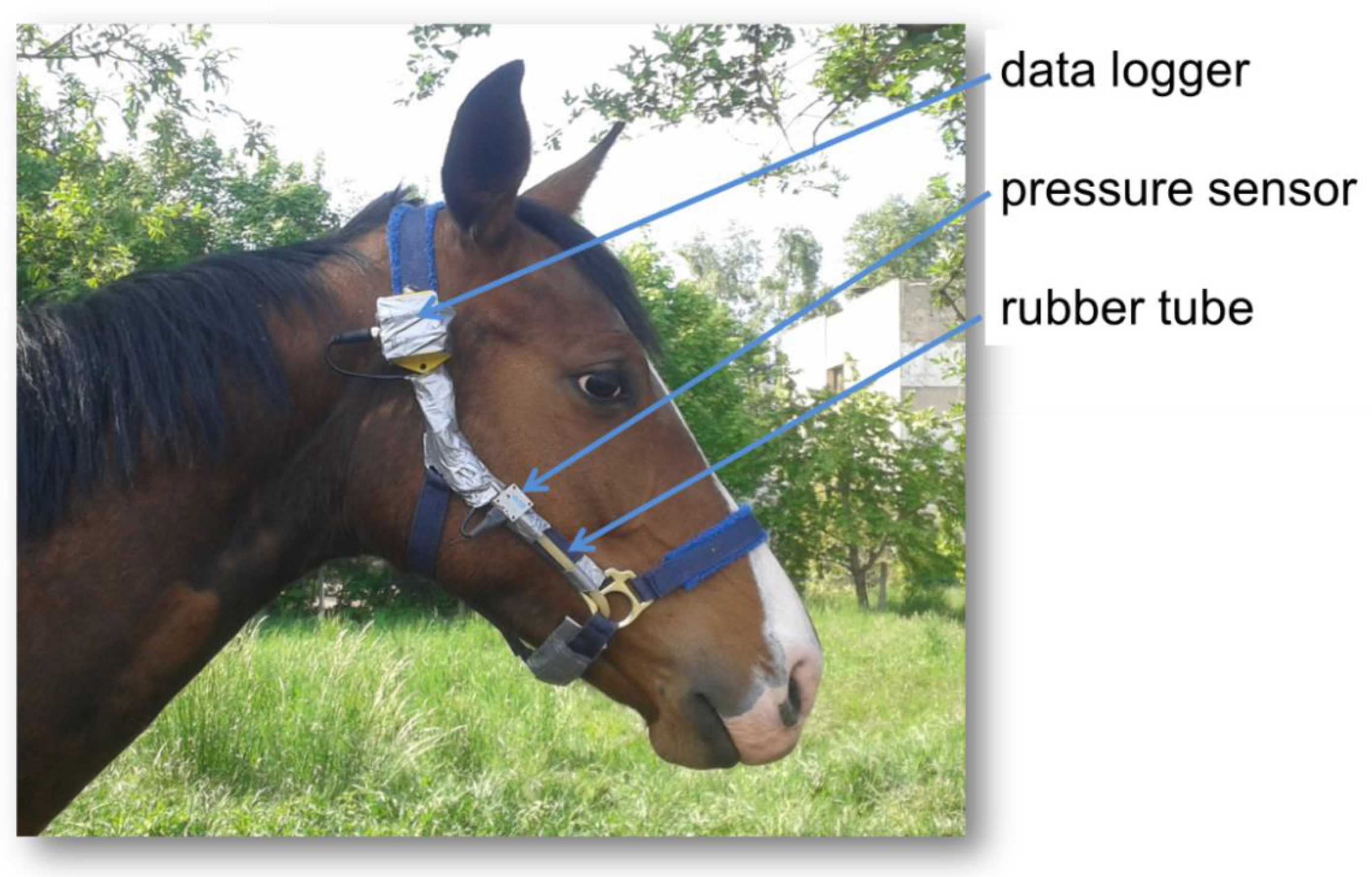