The Year That Has Passed Us By: Animals in Our Life of COVID-19
Previous Article in Special Issue 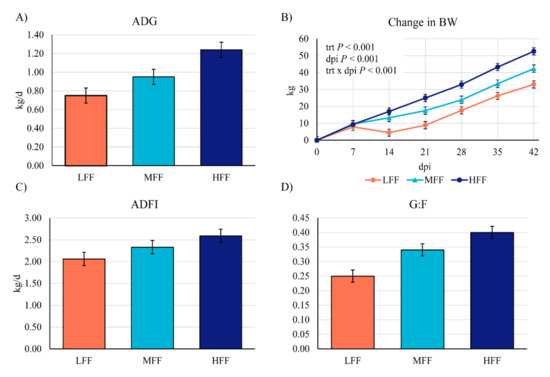