Genomic and Phenotypic Analysis of Linezolid-Resistant Staphylococcus epidermidis in a Tertiary Hospital in Innsbruck, Austria 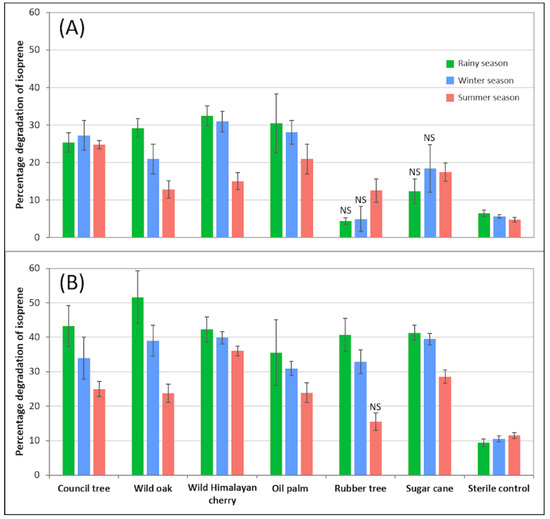