The Characterization of a Novel Phage, pPa_SNUABM_DT01, Infecting Pseudomonas aeruginosa
Next Article in Special Issue

The Multifaceted COVID-19: CT Aspects of Its Atypical Pulmonary and Abdominal Manifestations and Complications in Adults and Children. A Pictorial Review
Previous Article in Special Issue 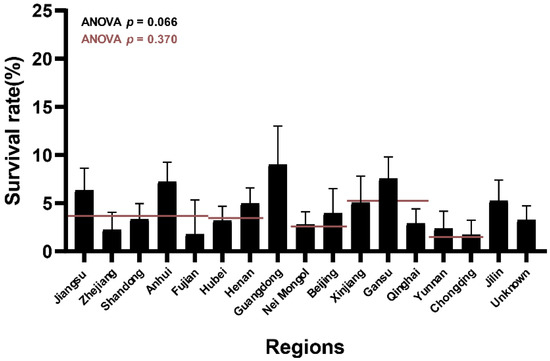 Wei Chen
http://en.foodsci.jiangnan.edu.cn/info/1189/5618.htm
Zoom | Orient | As Lines | As Sticks | As Cartoon | As Surface | Previous Scene | Next Scene
We use cookies on our website to ensure you get the best experience. Read more about our cookies here.
Accept
We have just recently launched a new version of our website. Help us to further improve by taking part in this short 5 minute survey here. here.
Never show this again