Evolutionary Genetics of Mycobacterium Tuberculosis and HIV-1: “The Tortoise and the Hare” 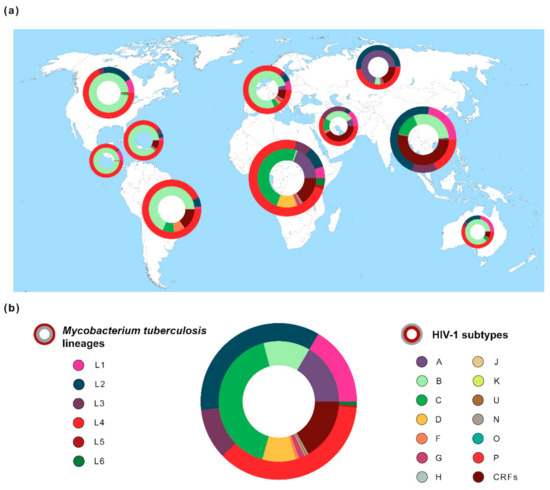