Occurrence of Antimicrobial Resistance in the Environment in Germany, Austria, and Switzerland: A Narrative Review of Existing Evidence
Previous Article in Journal

Conjugation Operons in Gram-Positive Bacteria with and without Antitermination Systems 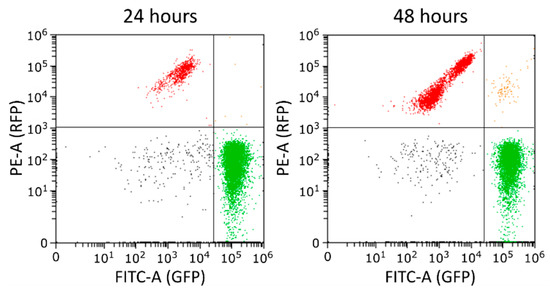