Through the Looking Glass: Genome, Phenome, and Interactome of Salmonella enterica
Previous Article in Journal 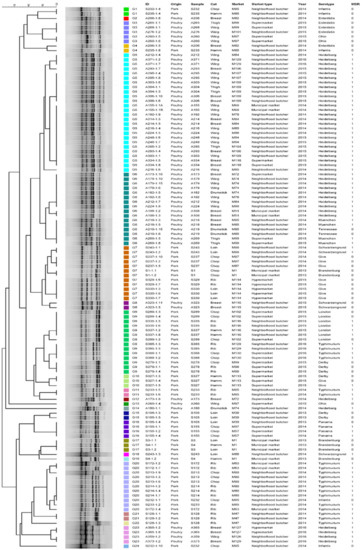