The informed study of “what happened” during those eras (variously defined) is therefore inextricable from the ongoing interrogation of when, how, and why these categories were invented. In fact, “medieval” Europe was co-created in tandem with white supremacism, the “scientific” racialization of slavery, and modern European imperialism. Moreover, previous generations of medievalists, often working in the service of these modern projects, have not only shaped the terms of our engagement with historical sources, their work has shaped the sources we have. The medieval archive has been (and continues to be) selected, edited, translated, censored, packaged, and destroyed by forces beyond the control of the people who generated the components of that archive. There is no way to do medieval history responsibly without engaging its modern and postmodern entanglements.

I am arguing that the study of the liberal arts is worthy of reinvestment by pointing out that such “engaging… modern and postmodern entanglements” is necessary to Crit efforts to dismantle the white-supremacist regime as embodied in the modern American college curriculum.4 The statements and assumptions such as those of the aforesaid college president would most certainly be considered symptomatic of this regime, and are therefore unacceptable. Furthermore, I am arguing that deploying Crit arguments in such a manner is of utility to the modern university, and beneficial to imperiled humanities departments in making an argument for their continued survival in a time of tightened belts and increased neoliberal governance (Altbach et al. 2011).5
I also maintain that a study of Crit thought can reinvigorate a field such as medieval studies by suggesting new approaches and avenues of research. As I said in my previous essay “Words and Swords: A Samizdat on Medieval Military History and the Decolonization of the Academy” (Mondschein 2018), “an “intersectional” perspective could provide a useful tool for us to explore some of the core questions in our field in new and interesting ways”. Speaking specifically of medieval military history, I continued:

If we are to understand imperialism and exploitation of subject peoples, and the ideology that justifies it, we can not neglect the Norman conquest of Wales and Ireland or the subjection of Livonia any more than we can neglect the Spanish conquest of the Americas or the Belgian Congo, as they are all linked in a long history of thought, institutions, and ideas. Just as historians of the latter subjects should appreciate the importance of our work for their areas of concern, so those of us working on the former topics need to take account of the new scholarship on modern imperialism, which can provide us with invaluable perspectives, questions, methodological examples, and theoretical frameworks…. it is but a small step to include a postcolonial approach that looks at the effects of these interactions on both colonizers and colonized. Asking questions such as “how is a Welsh archer fighting for the English crown like, or unlike, a Sepoy?” can only enrich our understanding of our subject of study.

The same can hold true for the study of medieval trade, institutions, or literary production. Let us not, therefore, see CRT as a foreign insertion into our fields of study, but rather as new roots onto which we can graft old vines and which will not only reinvigorate the fruit thereof, but also, incidentally, save us from systemic rot.

2. Liberal Arts in the United States

3. The Social Purpose of Higher Education 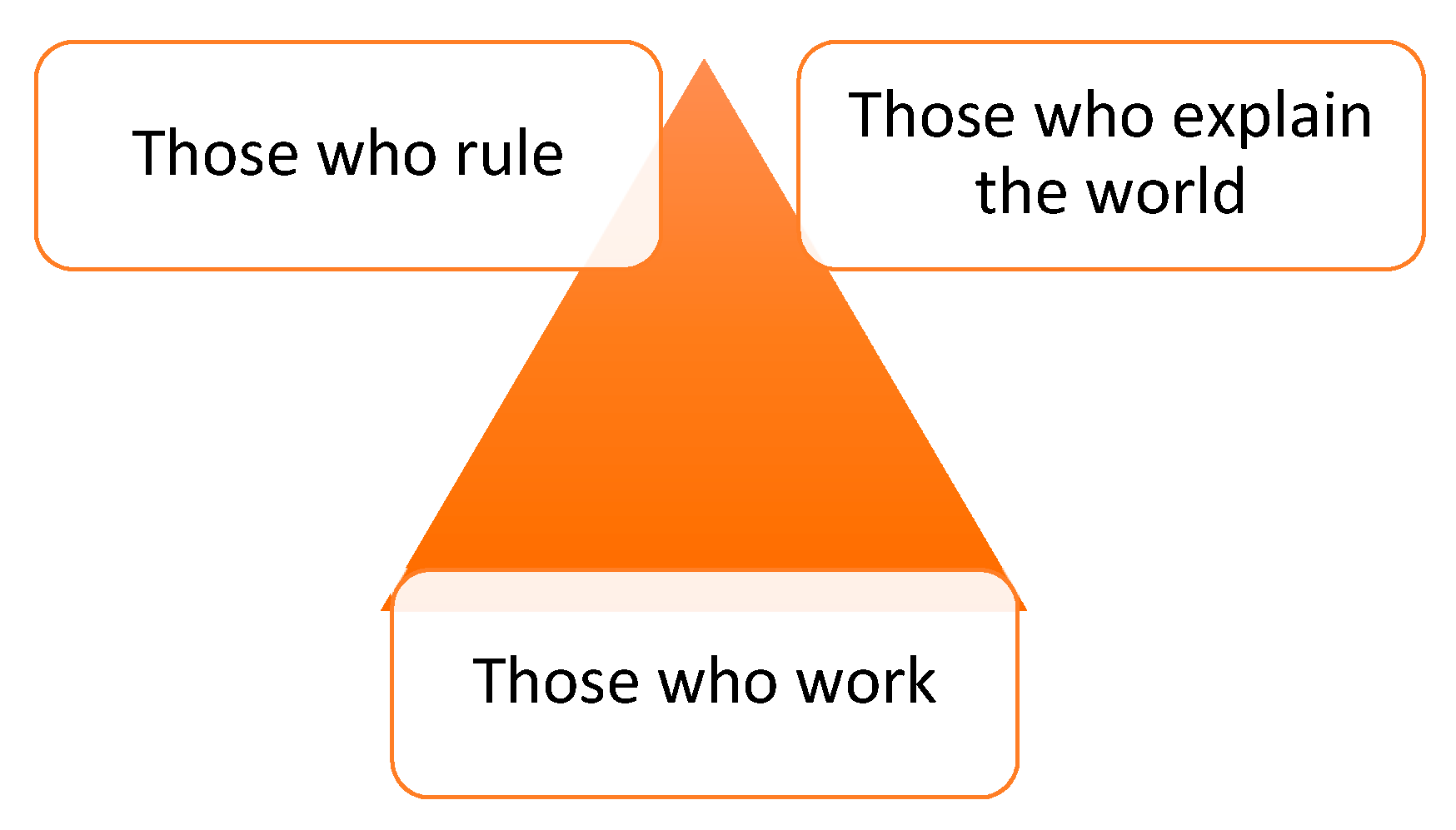