Ulysses and the Signature of Things
Next Article in Special Issue

“Tatters, Bloom’s Cat, and Other Animals in Ulysses”
Previous Article in Special Issue

Assembling the Assemblage: Developing Schizocartography in Support of an Urban Semiology

‘Two Walks With Objects’ attempts a tainted auto-ethnographic review of the affects and actions arising from reviewing the images remaining from two walks with objects, the first in 2013 and the second in 2017. The article sets out, within the context of a growing discussion about the agency of unhuman and nonhuman things and a refinement of neo-vitalist and object-based ontology, to narrate affect within an archive against the effects of memory, triangulating these not with a third human source, but with the absence of the things themselves, which are present only as written descriptions and photographic representations. By framing the walks as everyday performances, the article seeks then to use a critique of documentation of performance as transforming performance into something else as an efficacious model, identifying the ‘voids’ of mythogeographical practice as that “something else”, as potential spaces where human actors can learn to live with the agency of nonhuman objects.
Keywords: objects; vitalism; walking art; mythogeography; object-oriented ontology objects; vitalism; walking art; mythogeography; object-oriented ontology

Looking back, now, on the photographic documentation of the two walks, one possible explanation for their differing account of nonhuman materialities is in their different intended outcomes. The second walk was a means for daughter and father to walk together ‘through’ the found objects. My first walk had been more complexly instrumental; as a testing of, and a possible generator for, a new ‘tactic’. In neither case was the walk an end in itself. The first walk was to be (I hoped) exemplary; an element of demonstrative performance was implicit in its intention, and is evident from the photographic record; I was performing, not necessarily to those immediately around me—for example, I recall no self-consciousness when dancing with seaweed on the beach, or later asking a young Polish worker to take my photograph as I took the same pose as the figure on a warning sign, though ironically I obscured the sign I was mimicking—but to the imagined users of a future handbook. In the second walk, while the intent was ‘correlationist’, privileging a human relationship, the emphasis on the here and now engagement in the walk reduced the level of physical manipulation, narrative-making and symbolist juxtaposition of signs and objects.
The colours of the images from that first walk are bright. Aesthetic criteria are at work. In trying to engage the agency of things, the photographs suggest that I performed with them more as if they were props in a performance than fellow agents on a shared journey. The images from the second walk, partly aided by an overcast sky, are more restrained; they have more of the sense of a catalogue of objects, with a restrained palette of colours (grey-blues and dull browns). The photos from the first walk are full of signs and frames; for the second walk, it is the discrete objects that hog the foreground of most of the images. In both cases, from halfway through the walk, our hands disappear from the documentation (with a single exception in the second walk); which, on the one hand, allows the objects to ‘stand alone’, but, on the other, makes them vulnerable to a metaphorical rather than material, corporeal juxtaposition.
The ‘spectacular’ conclusion of my first walk at the water’s edge, assembling a collage of found objects on an oil painting, contrasts with the endpoint on the strandline of the second walk, where the photographs show the tangles of seaweed, plastic fishing line, fragments of unidentifiable broken plastic commodities, a sock, and other detritus from which daughter and father extract individual objects.

I am mindful here, in summing up this interpretative exercise, of Peggy Phelan’s concerns about documentation’s transformational effects upon any performance: “[P]erformance’s only life is in the present. Performance cannot be saved, recorded, documented, or otherwise participate in the circulation of representations of representations: once it does so, it becomes something other than performance” (Phelan 1993, p.146). The photographs I have been addressing are something other than the performances of the two walks. Rather than a continuation of them, they have a shadowy materiality and reflexivity of their own, to the side of their representational function. That materiality is the continuation of the performance, however; it is the something else that perpetuates the agency of the objects with which my daughter and I engaged. It is that volatility, as often a product of the nature of my cheap camera rather than my operation of it, that has determined what remains of the walks in these images; a revenant that can itself be transformed—which has been my attempt here—into what Rebecca Schneider has called “other ways of knowing, other ways of remembering, that might be situated precisely in the ways in which performance remains, but remains differently” (Schneider 2001, p. 101).
What seems to emerge here, is that the materials of the walks—both, and together, the original and discrete objects found and the images taken—resist any smuggling of coherence, either organic or metaphysical, back into that ‘otherness’ of knowing. That, instead, there were, necessarily and significantly, wrinkles in the theoretical discourse that accompanied the planning and imagining of the walks and the subsequent critical reviewing of them. That the tensions I have considered and described above, after the account of the first walk, between an impetus towards the discreteness of things and a synchronic multiplicity of layers, are parts of a methodological bricolage in technical and theoretical respects that might be useful to other performative ambulant-researchers. This is particularly in regard to how a shadowy materiality can persist, far from ghostliness or the spectral and closer to the marks of things’ agencies, different from but at ease with site-specificity.
In the past, in both my research and performance practice, walks such as these two ‘walks with objects’ have been remembered instrumentally—as a tactic in a handbook, as a means for daughter and father to enjoy conviviality. By addressing them through the tainted observation of my own participation in their remaining documentation, I have set aside the usual “remain[ing] differently”, so that what remains is not a narrative of the two walks becoming ‘lehrstücke’ scores for other human walkers, but of their (briefly alleviated) failures as a stepping away within a presence-with-objects; a recognition of moments that did come closer to co-agency and living-with nonhumans than others. The ‘findings’ here are, by being less than previously constructed, in terms of reason and agency and dispersal, an attempt to leave—in the descriptions of the remaining traces, both represented and remembered—a series of small voids, consistent with the general principles of mythogeography, as ‘holey spaces’ (Bonta 2009, pp. 266–69) for the agency of discrete objects and humans; and consistent, also, with emerging ideas around ‘vibrancy’ and ‘material vitalism’, while hopefully sidestepping, by the unevenness of the voids’ distribution and the hyper-empirical means and site-specific orientation of their identification, any temptation to turn such spaces of this particular “other than performance” into a new meta-theory. 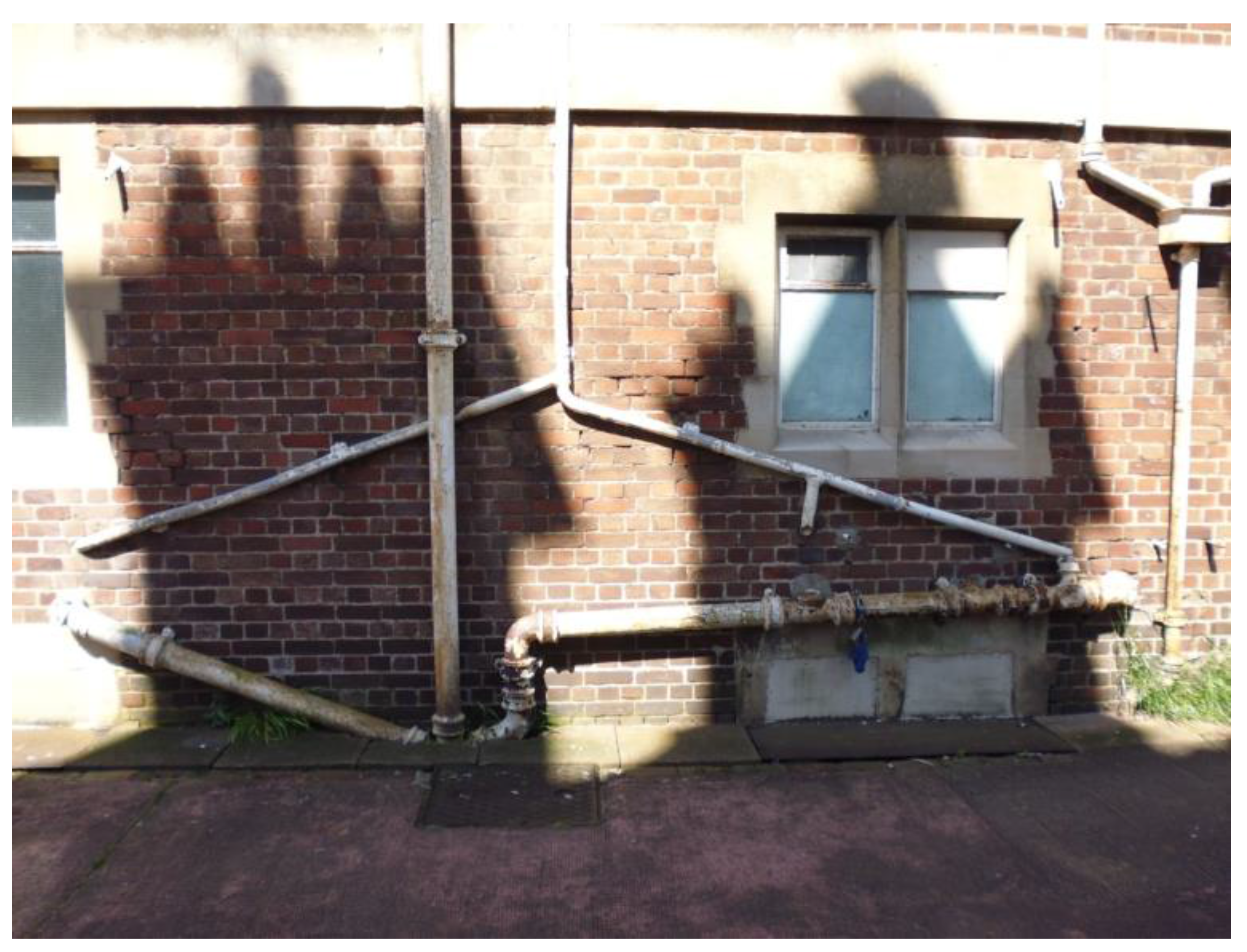 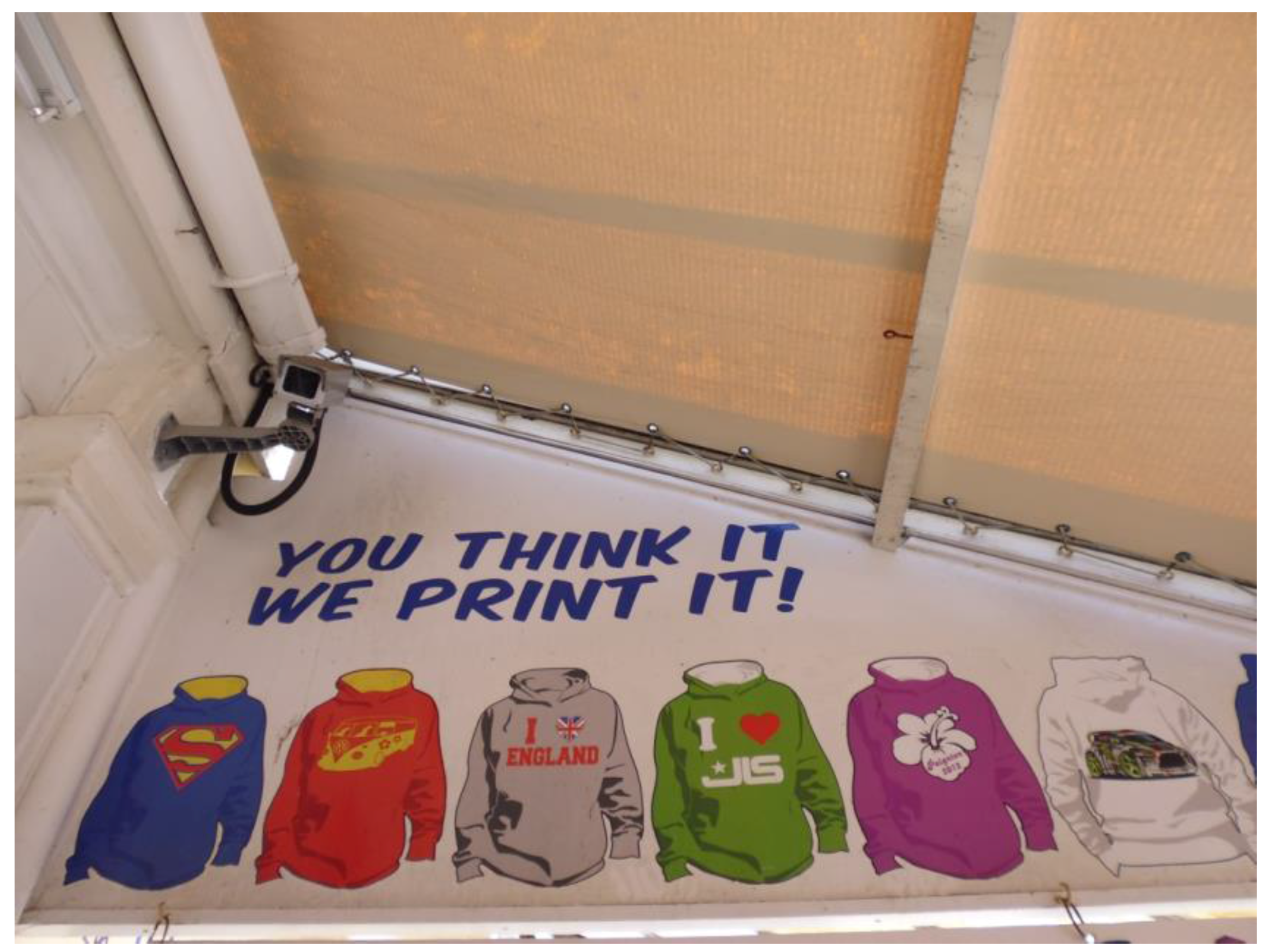 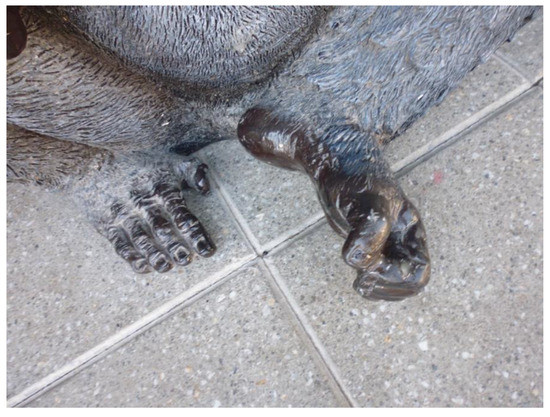 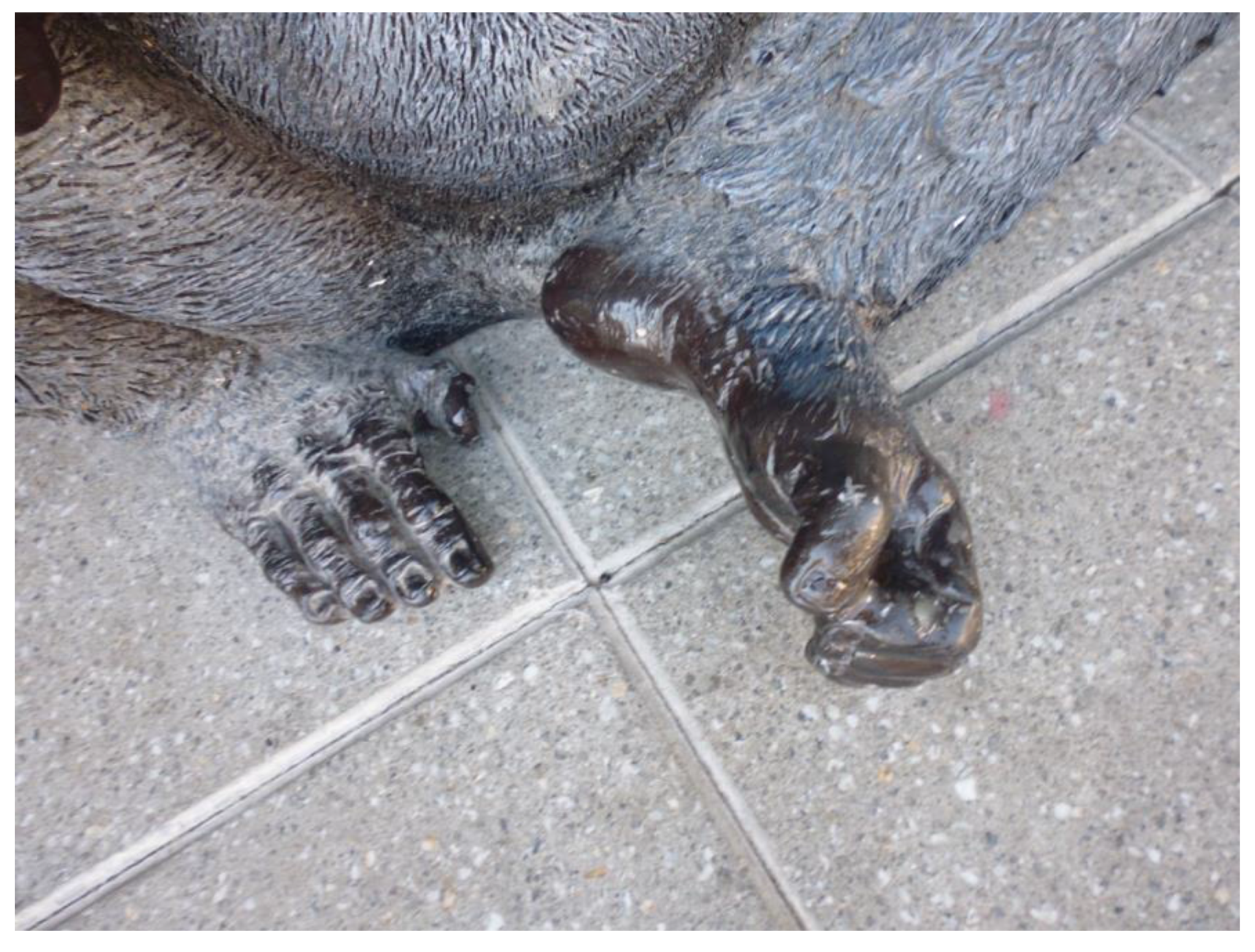 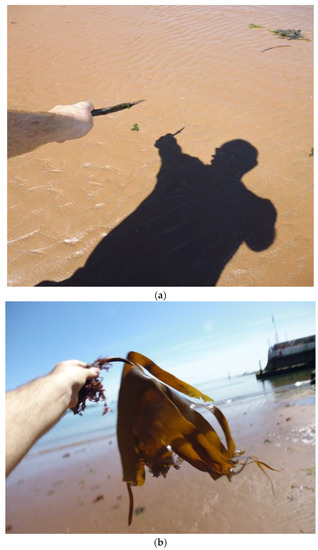 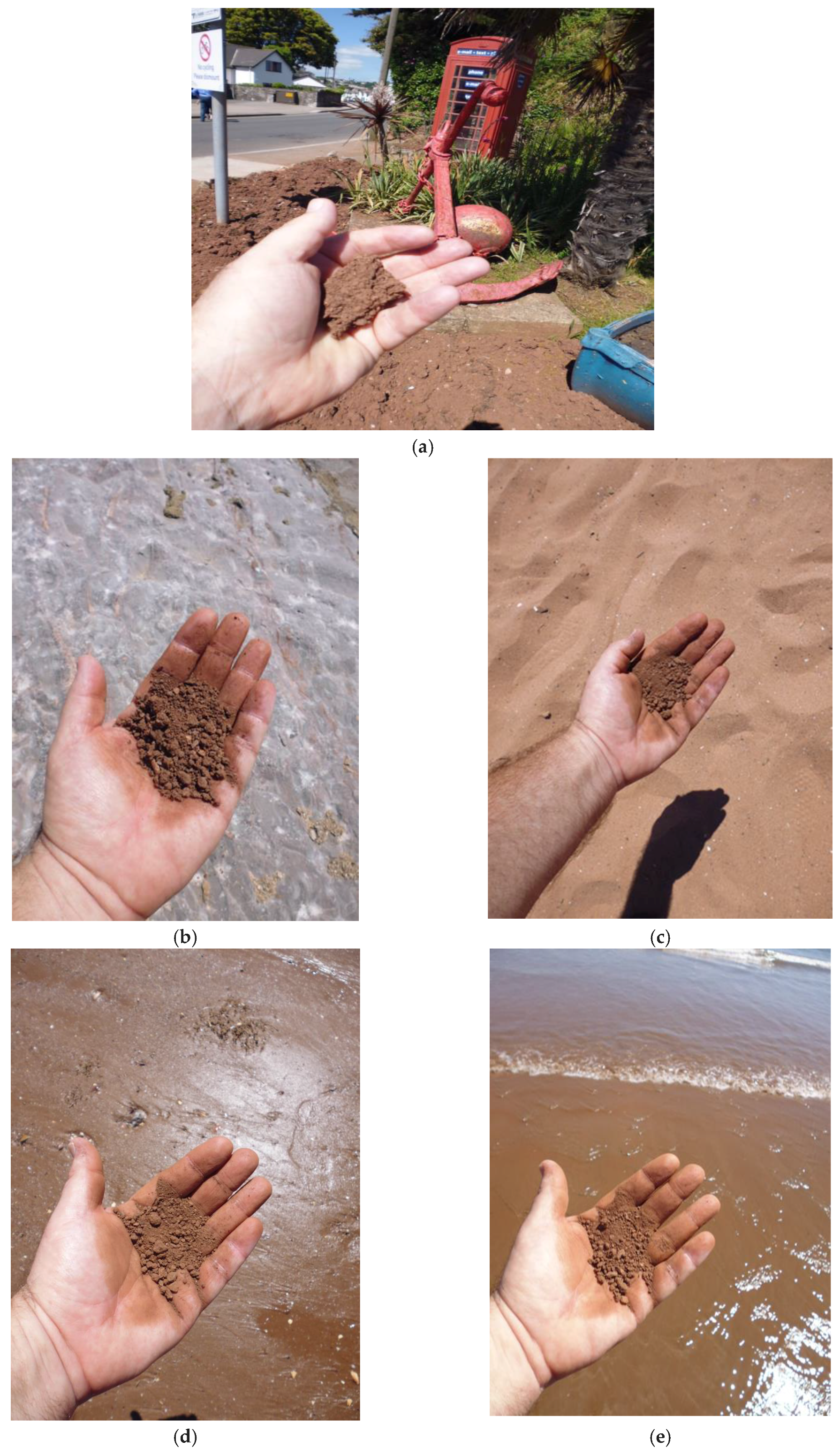 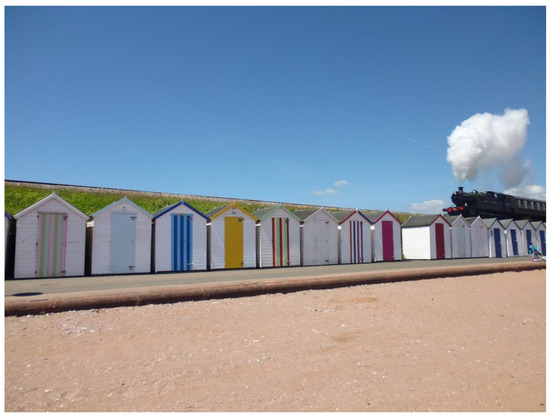 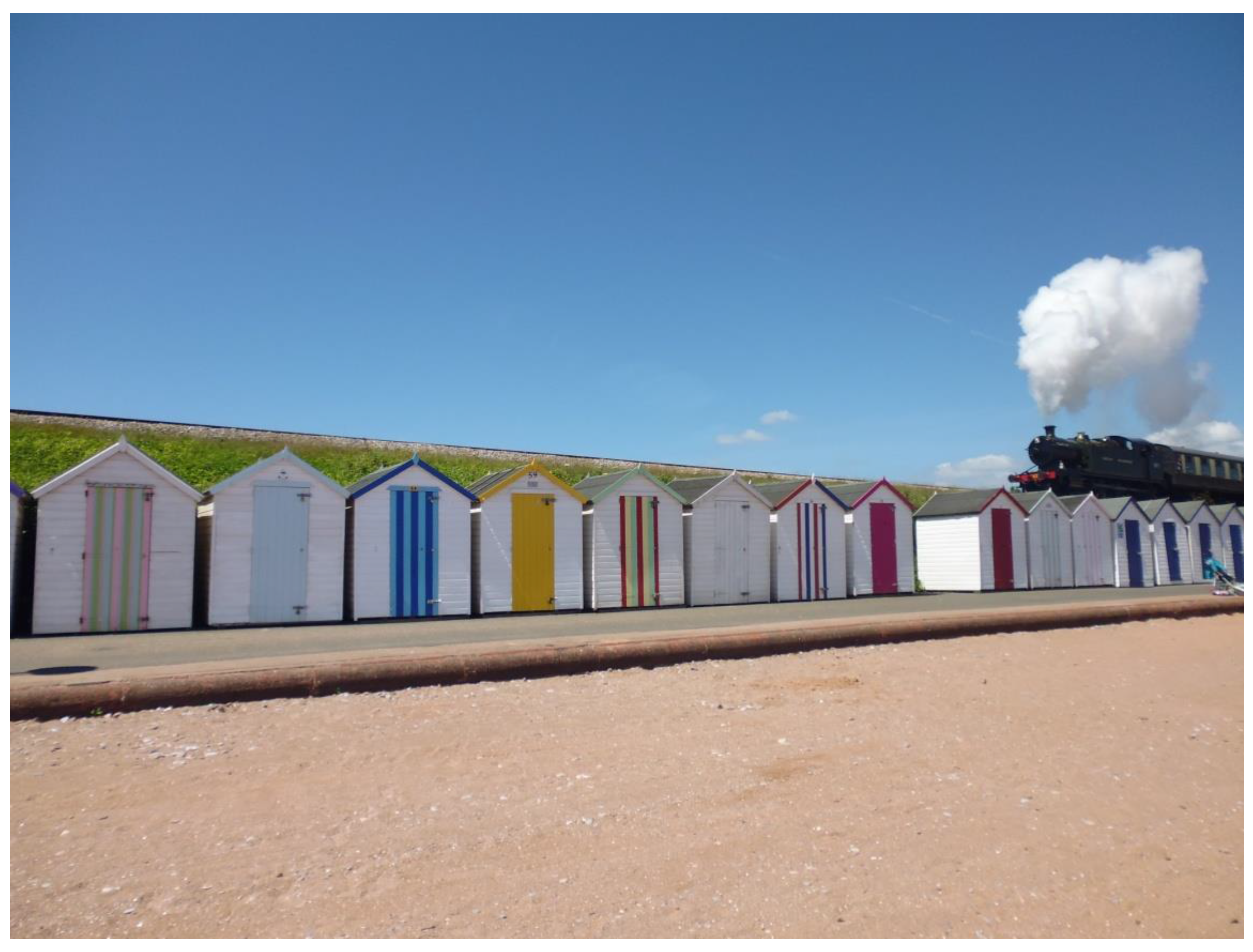 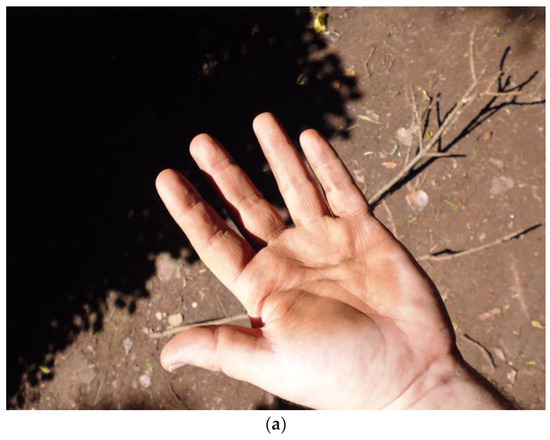 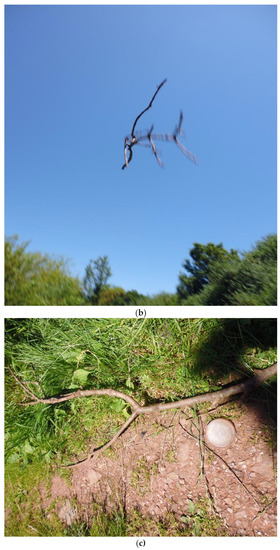 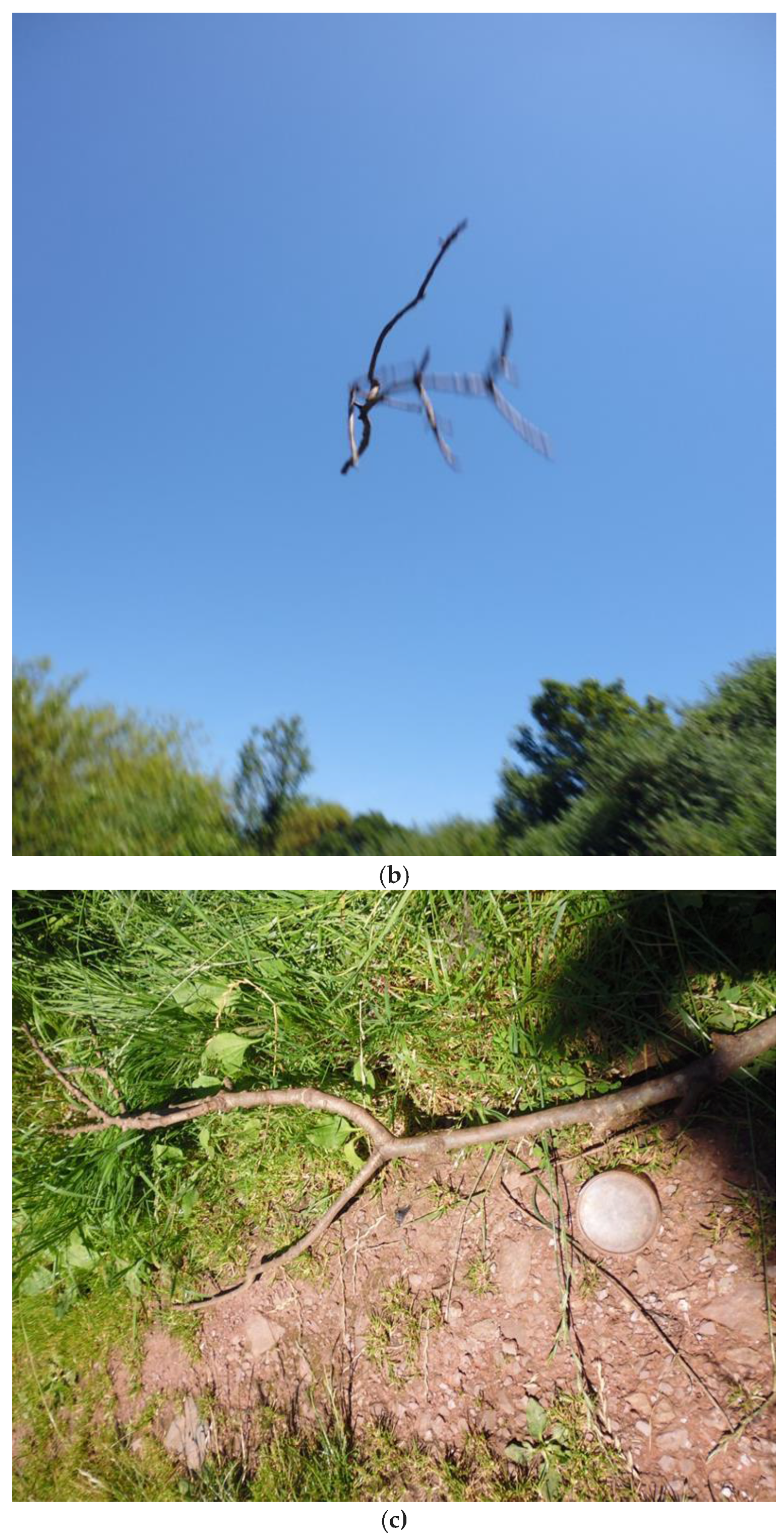 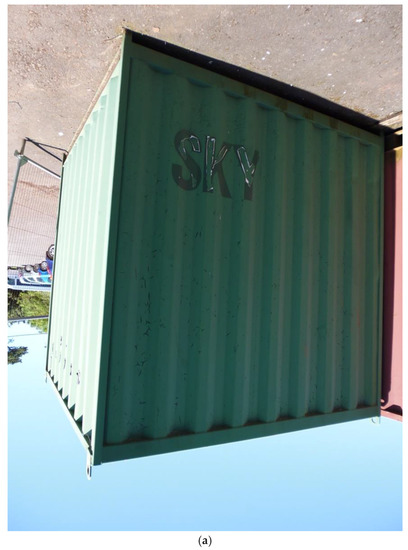 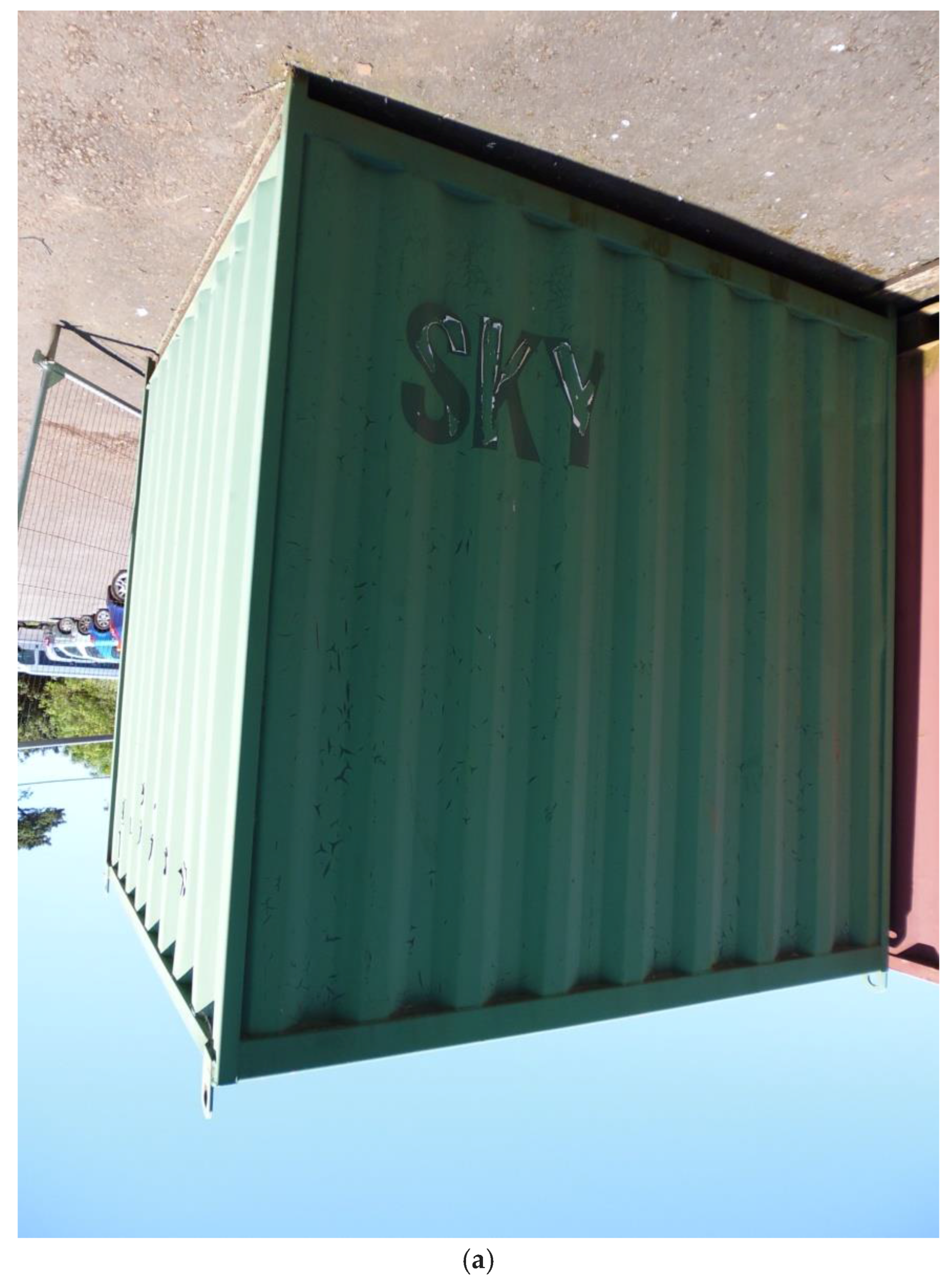 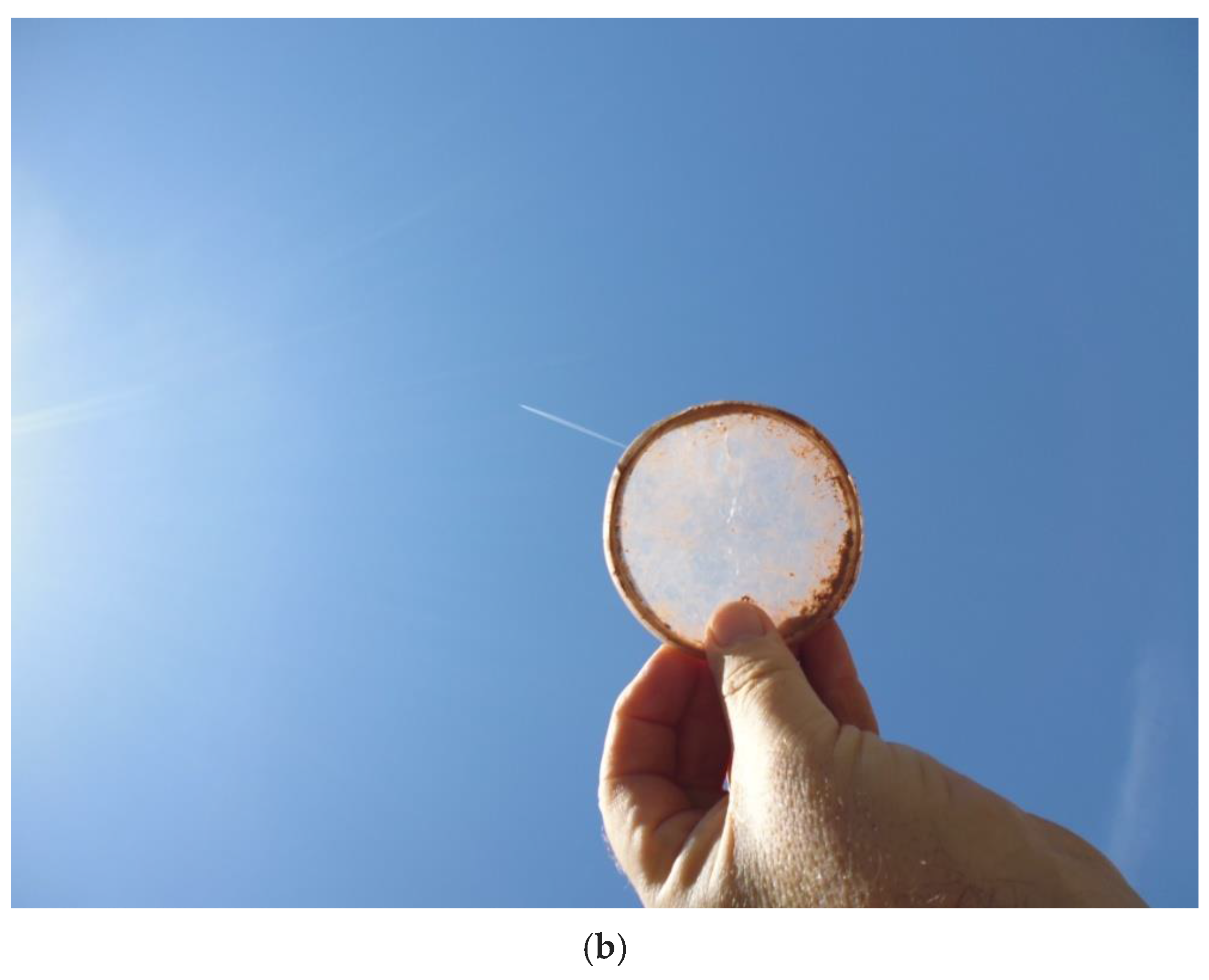 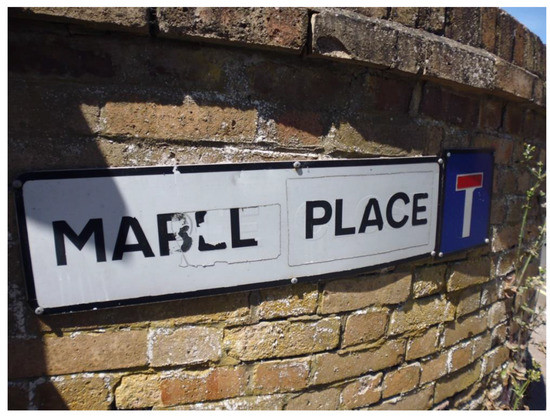 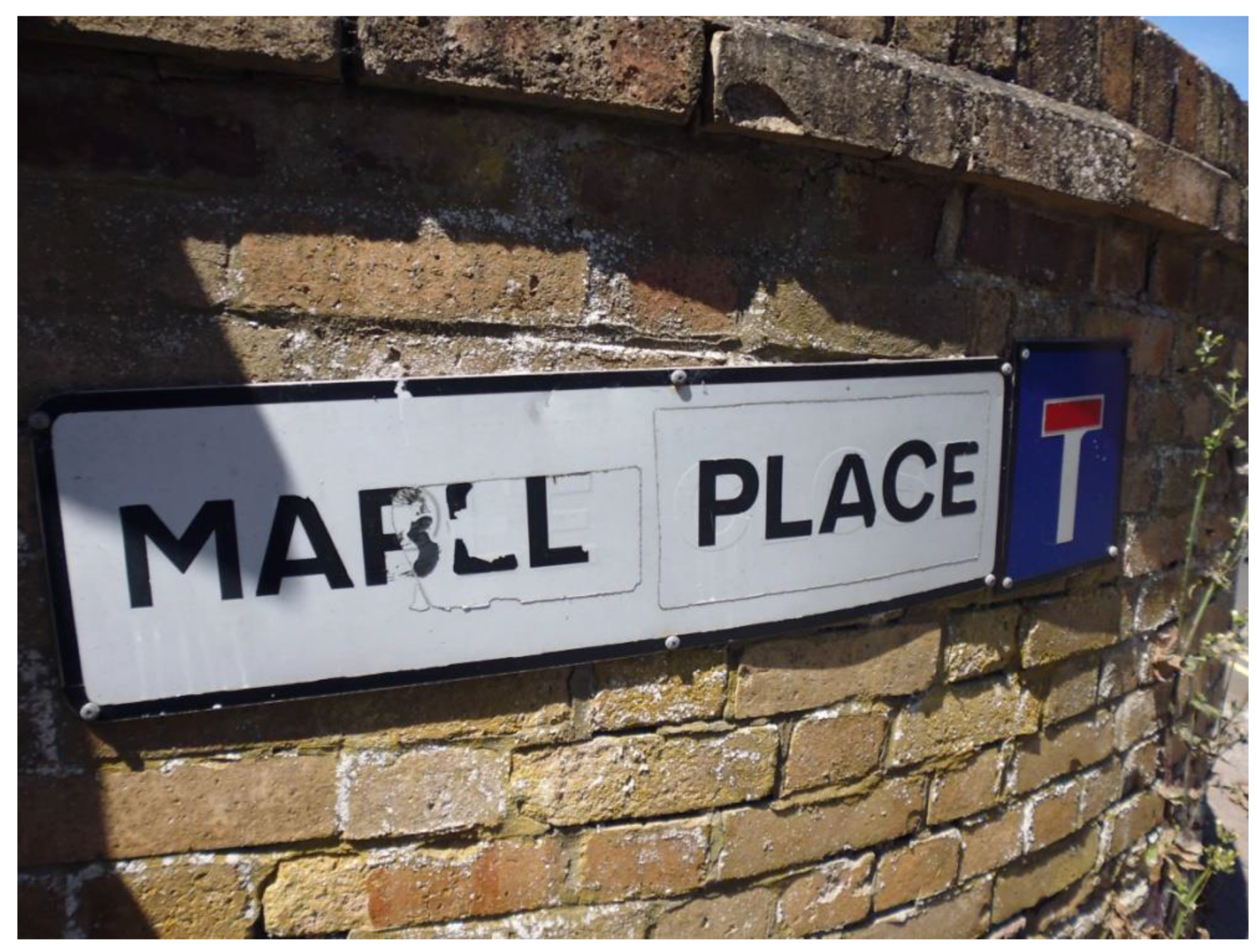 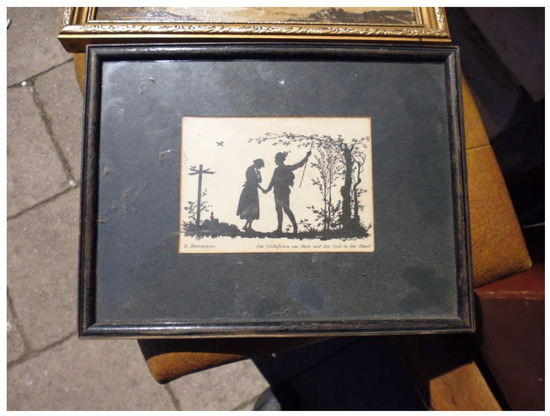 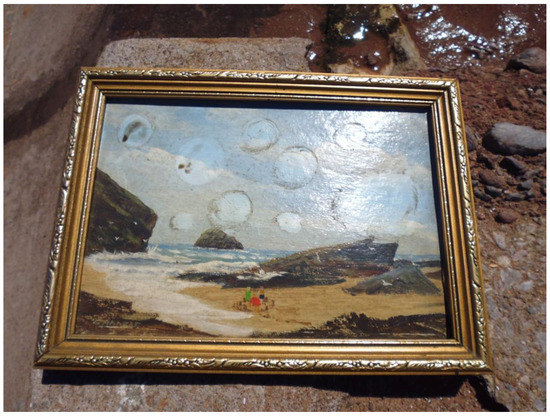 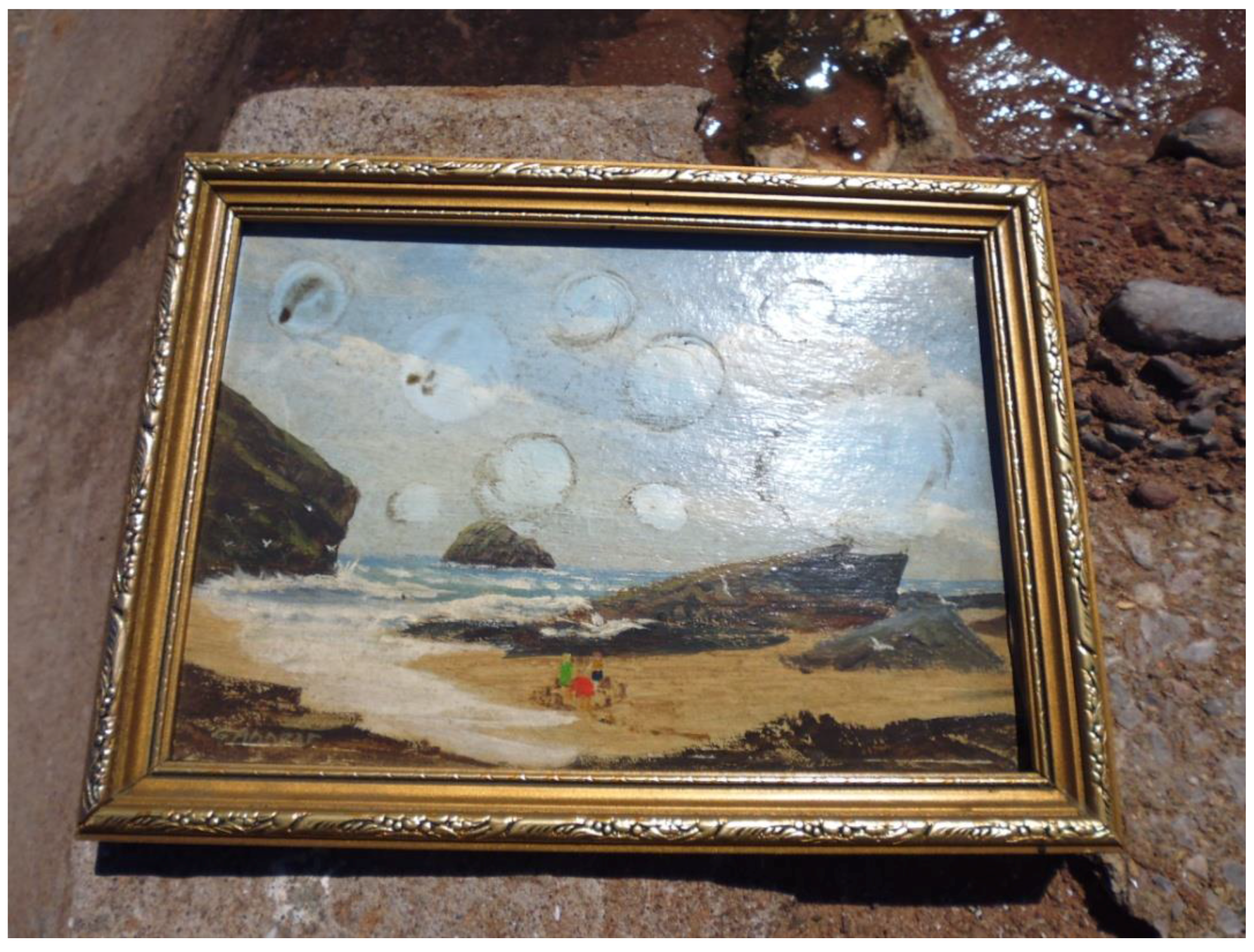 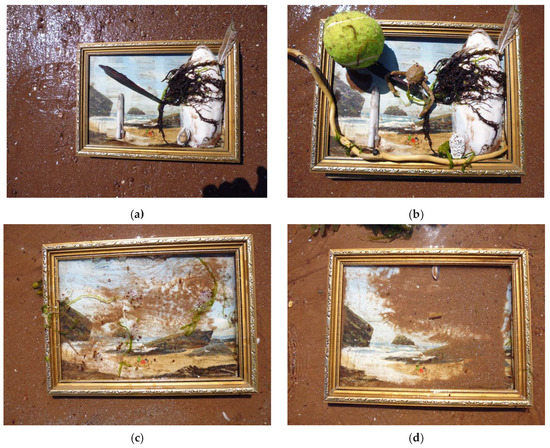 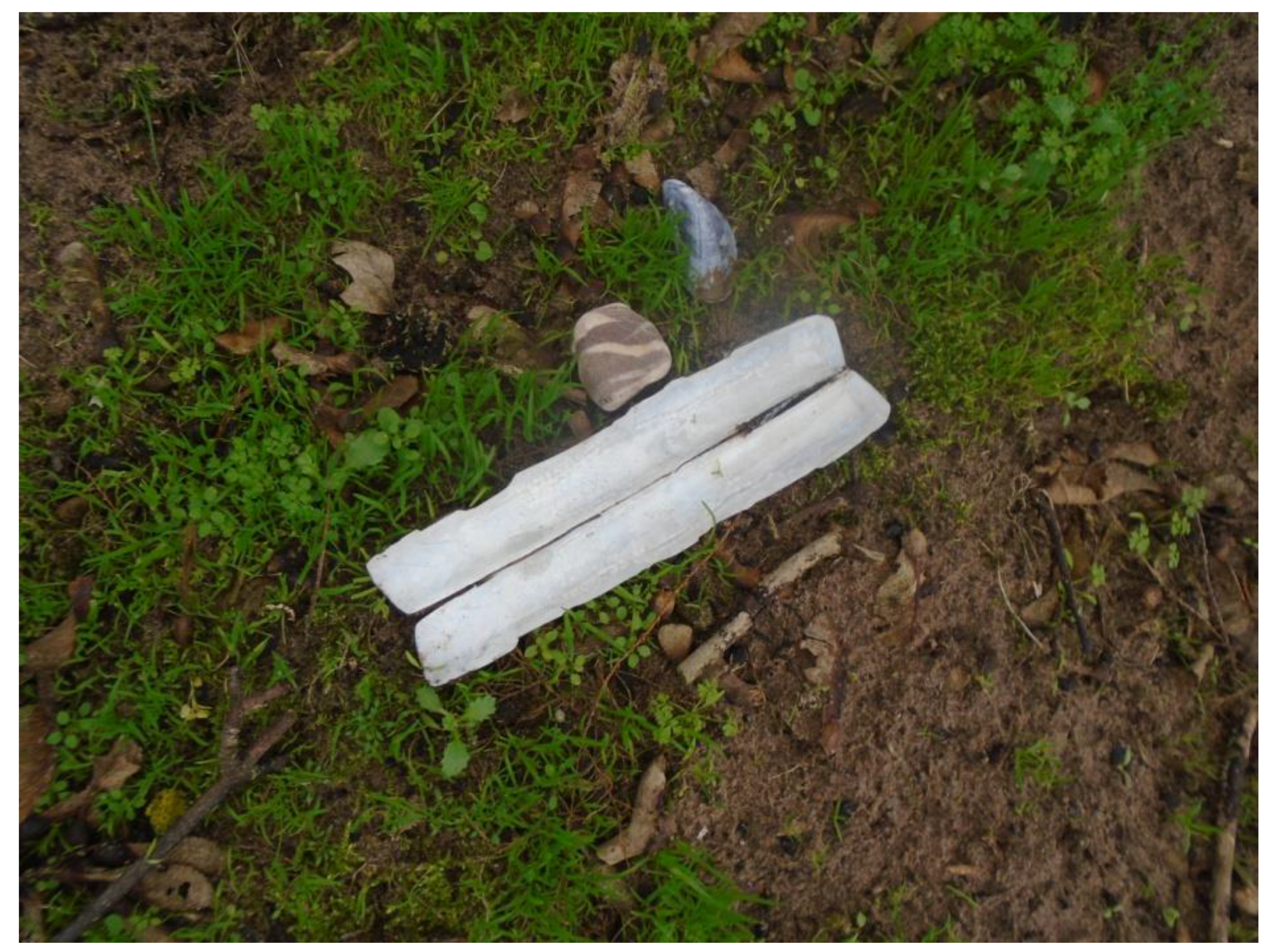 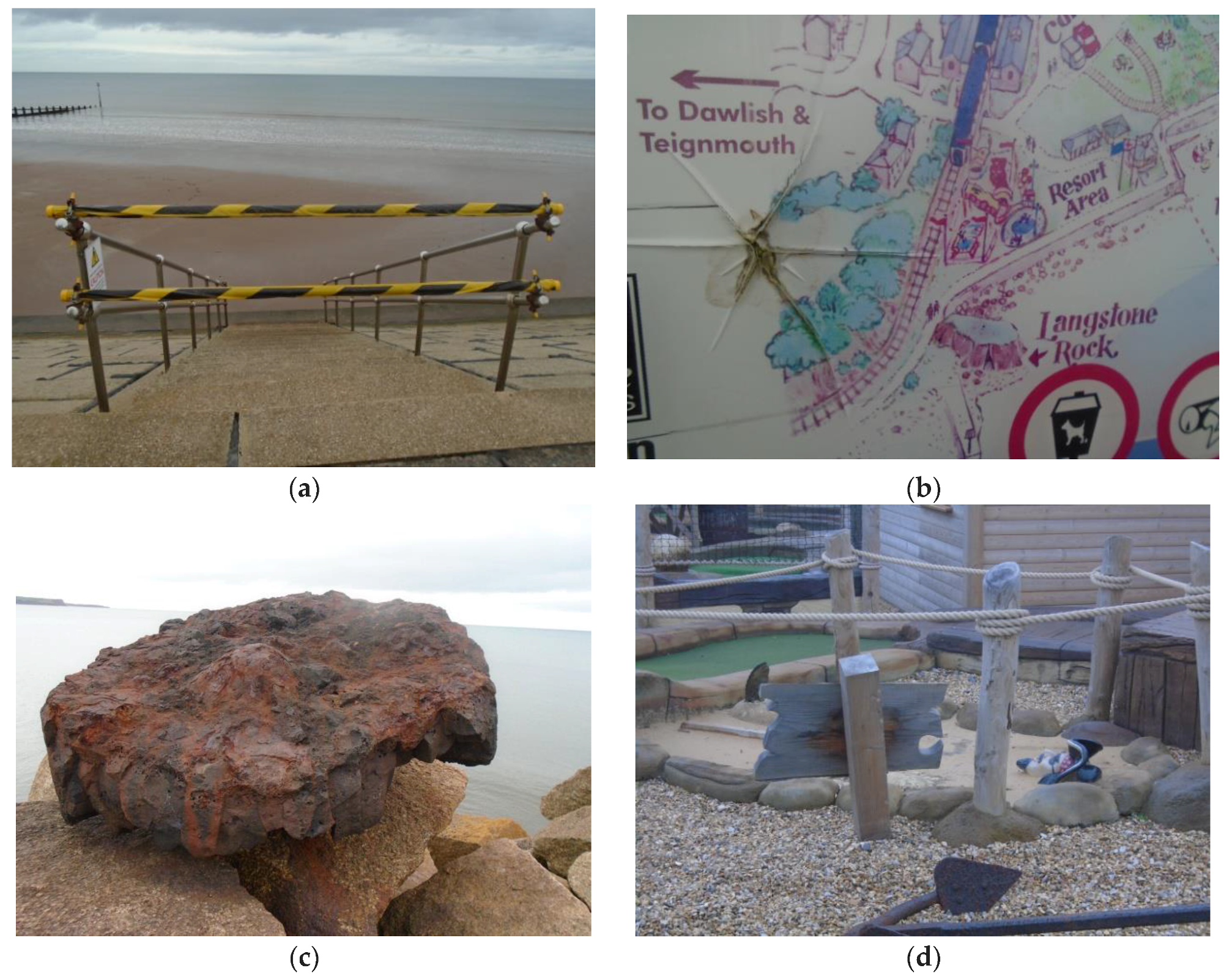 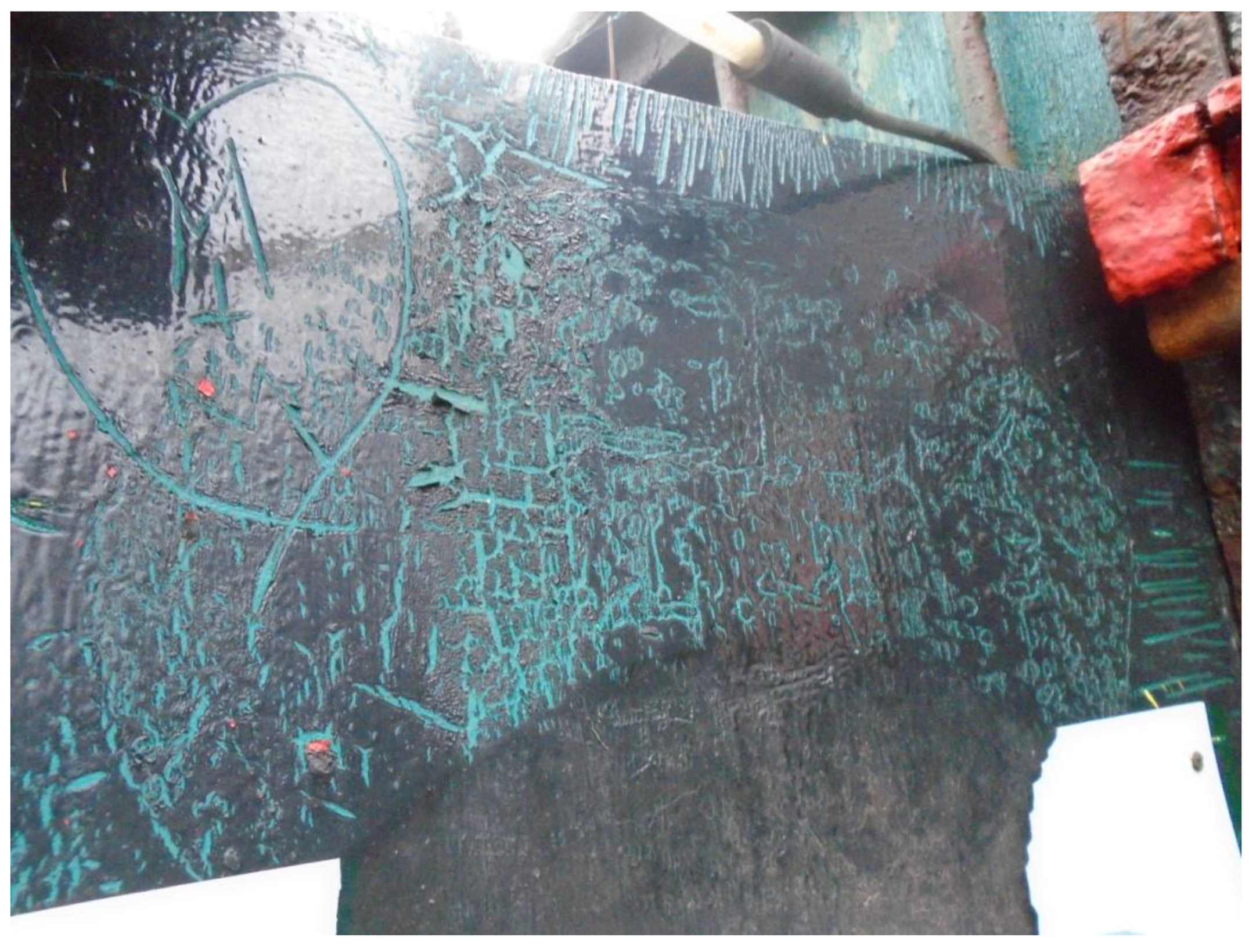 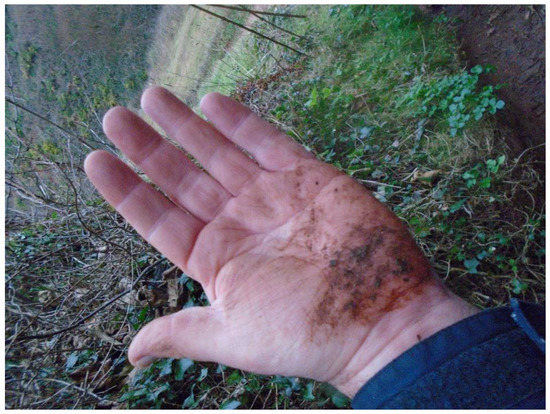 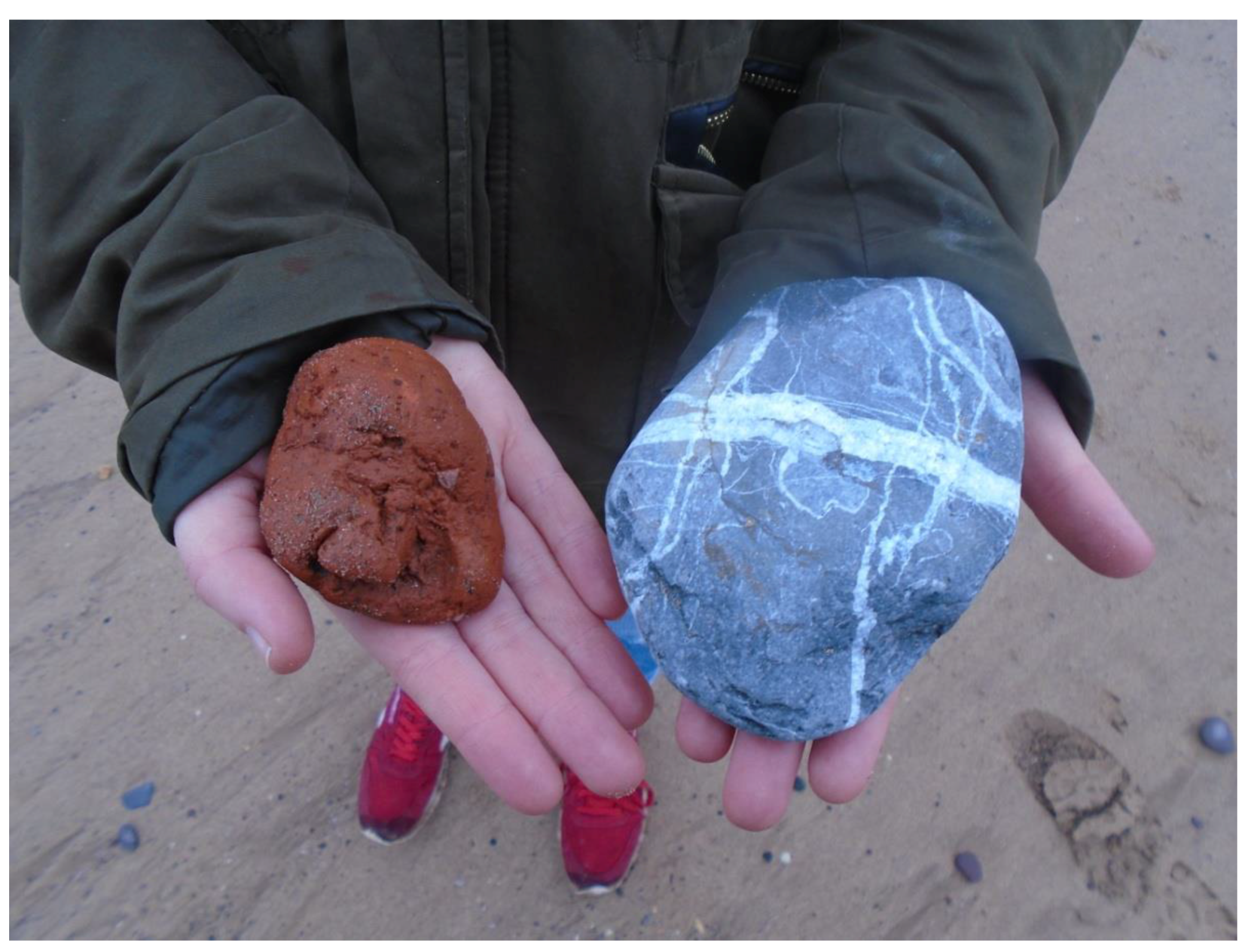 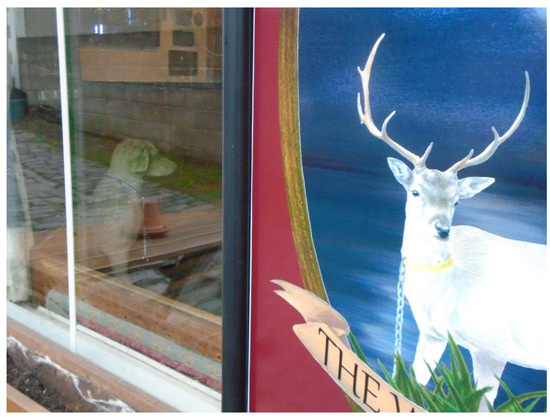 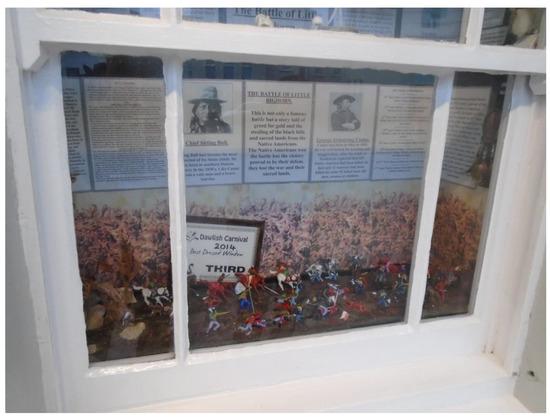