“Should I Stay, or Should I Go?”: The Experiences of, and Choices Available to Women of South Asian Heritage Living in the UK When Leaving a Relationship of Choice Following Intimate Partner Violence (IPV) 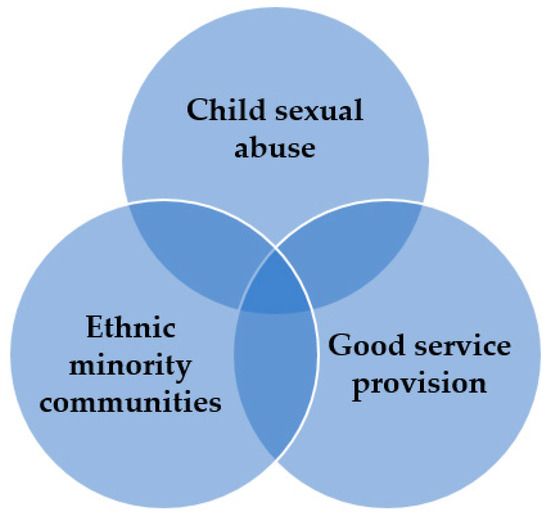