Outgroup Contact, Anti-Foreigner Attitude, and Social Cohesion in the Caucasus: Evidence from a Population-Based Survey
Previous Article in Journal

Building Relationships with Customer 4.0 in the Era of Marketing 4.0: The Case Study of Innovative Enterprises in Poland

Awareness of impending climate catastrophe has greatly increased over the last 30 years. Increasing awareness, however, has not translated into decreasing but instead increasing greenhouse gas emissions. This paper aims to shed new light on this perplexing and ultimately destructive positive correlation. It does so by applying a new interpretation of Milgram’s Obedience to Authority “electric shock” experiments to the problem of climate catastrophe. This paper reveals that both the Obedience Studies and climate catastrophe share a crucial common denominator: both involve powerful figures utilising manipulative techniques of bureaucratic organisation to push and pull the functionary helpers below them into contributing to preconceived goal achievement. In both cases, for the functionary helpers to achieve the goals of the powerful, all must agree to contribute to the infliction of harm on a powerless group. Nearly all helpers choose to make their harmful contributions because they not only stand to personally benefit, they also suspect that—with so many other links in the chain participating in goal achievement—they can probably do so with total impunity. It is argued that this comparison may help to better understand the complex, self-reinforcing, yet ultimately destructive relationship shared between fossil fuel corporations, the ideological pursuit of economic growth, political impotence, rapacious consumer demand, and impending climate catastrophe. View Full-Text
Keywords: climate catastrophe; climate change; responsibility; Milgram; Obedience Studies; organisational malevolence; social engineering climate catastrophe; climate change; responsibility; Milgram; Obedience Studies; organisational malevolence; social engineering
►▼ Show Figures 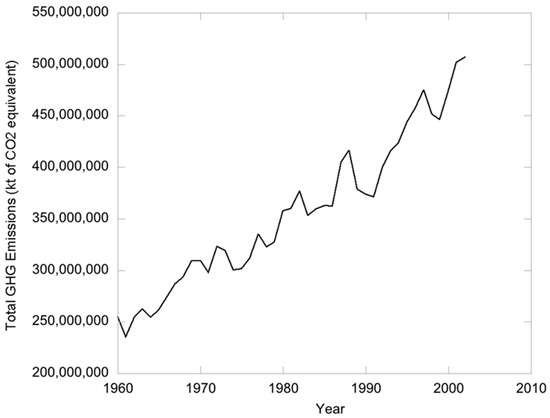