Japan in Spain. Japanese Culture through Spanish Eyes in the Film Gisaku
Next Article in Special Issue

On Dissipation: Goodbye, Dragon Inn and the “Death of Cinema”
Previous Article in Special Issue

Ludwig Hilberseimer and Metropolisarchitecture: The Analogue, the Blasé Attitude, the Multitude 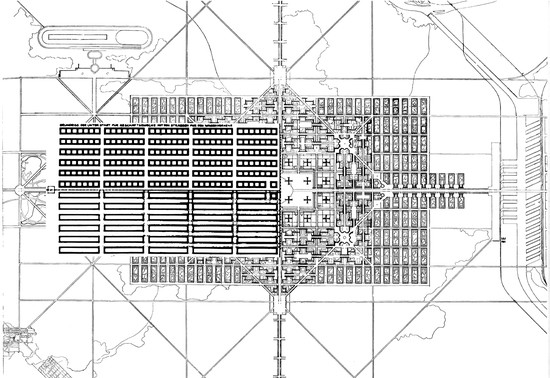 
McEwan, Cameron. 2018. "Ludwig Hilberseimer and Metropolisarchitecture: The Analogue, the Blasé Attitude, the Multitude." Arts 7, no. 4: 92.