Performance Based Envelopes: A Theory of Spatialized Skins and the Emergence of the Integrated Design Professional

Egypt has been experiencing challenging economic, social and political disturbance during the end of the twentieth century and towards the beginning of the twenty-first. With its fast expanding population, high consumption rate and economic deficit, the Egyptian community continues to experience a low quality of living. These issues contributed greatly to the uprising, following the Tunisian model, in January, 2011. However, the political change that followed did not help a lot, as development strategies are still far from being sustainable. In the beginning of the millennium, Egypt experienced an 8.6% energy deficit, followed by a growing energy crisis [1]. Knowing that almost 50% of the energy produced in Egypt is consumed inside buildings [2], environmentally conscious architecture can be a very powerful tool in development plans, as it can reasonably reduce the consumption of energy and other resources and enhance the quality of living for people. This work analyzes the supposed role of environmentally conscious architecture and, hence, evaluates its importance as a major component of national development plans in the near future. The analysis encompasses a review of the status quo in terms of consumption patterns and required services and, then, compares it with the case in which environmentally conscious architecture is adopted. View Full-Text
Keywords: environment; consumption; energy; resources; Egypt; development environment; consumption; energy; resources; Egypt; development
►▼ Show Figures 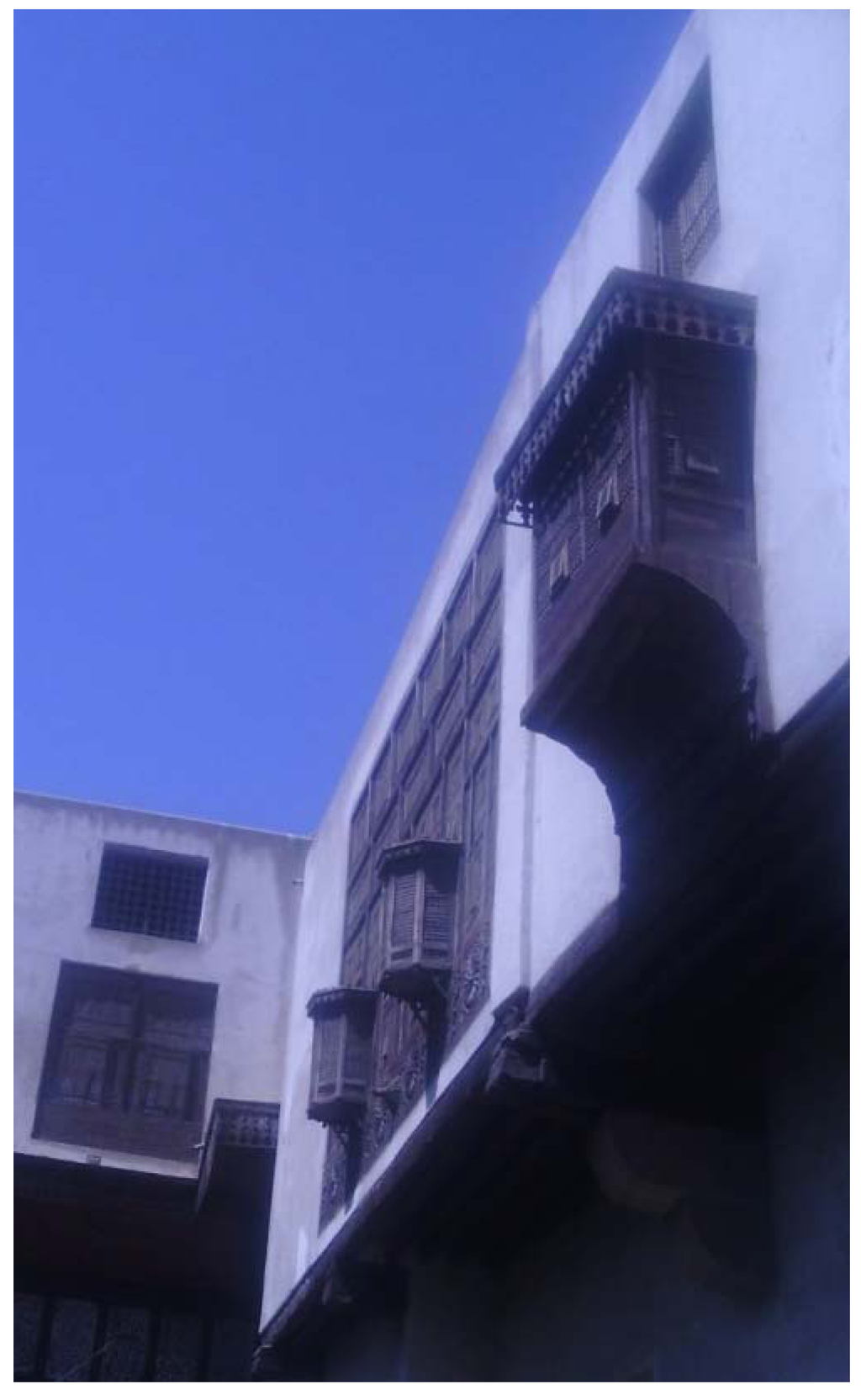