Review: The Impact of Metal Additive Manufacturing on the Aerospace Industry 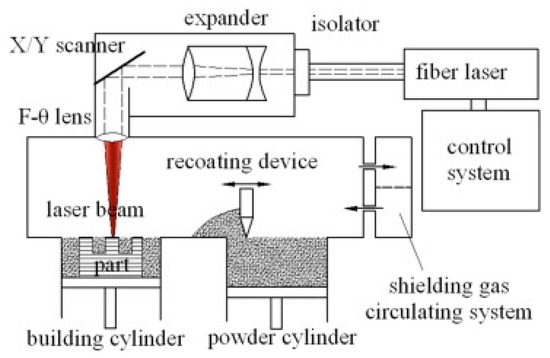