Spatial Explorations and Digital Traces: Experiences of Legal Blindness through Filmmaking
Next Article in Special Issue

It’s All about the Children: An Intersectional Perspective on Parenting Values among Black Married Couples in the United States
Previous Article in Special Issue

Linking Changes in Contraceptive Use to Declines in Teen Pregnancy Rates

Using a unique microsimulation tool, Teen FamilyScape, the present study explores how changes in the mix of contraceptive methods used by teens contributed to the decline in the U.S. teen pregnancy rate between 2002 and 2010. Results indicate that changes in contraceptive use contributed to approximately half of the decline in the teen pregnancy rate during this time period (48%) and that a little more than half of this “contraceptive effect” was due to an increase in teen condom use (58%). The remaining share of the contraceptive effect can be attributed to an increase in the use of more effective hormonal (pill, patch, ring) and long-acting reversible contraceptive (LARC)/injectable methods (Intrauterine Devices (IUD), implant and injectable). Results from an additional counterfactual analysis suggest that the contraceptive effect was driven by the fact that the percentage of teens using no birth control fell during the study time period, rather than by the fact that some teens switched from less effective methods (condoms) to more effective hormonal and LARC/injectable methods. However, very high typical use failure rates for teen condom users suggest the need for a two-pronged approach for continuing reductions in teen pregnancy for sexually active teens: first, targeting the youth most at risk of not using contraception and helping them choose contraception, and second, increasing the effectiveness of method use among existing contraceptors. View Full-Text
Keywords: teen pregnancy; contraceptive methods; historical trends teen pregnancy; contraceptive methods; historical trends
►▼ Show Figures 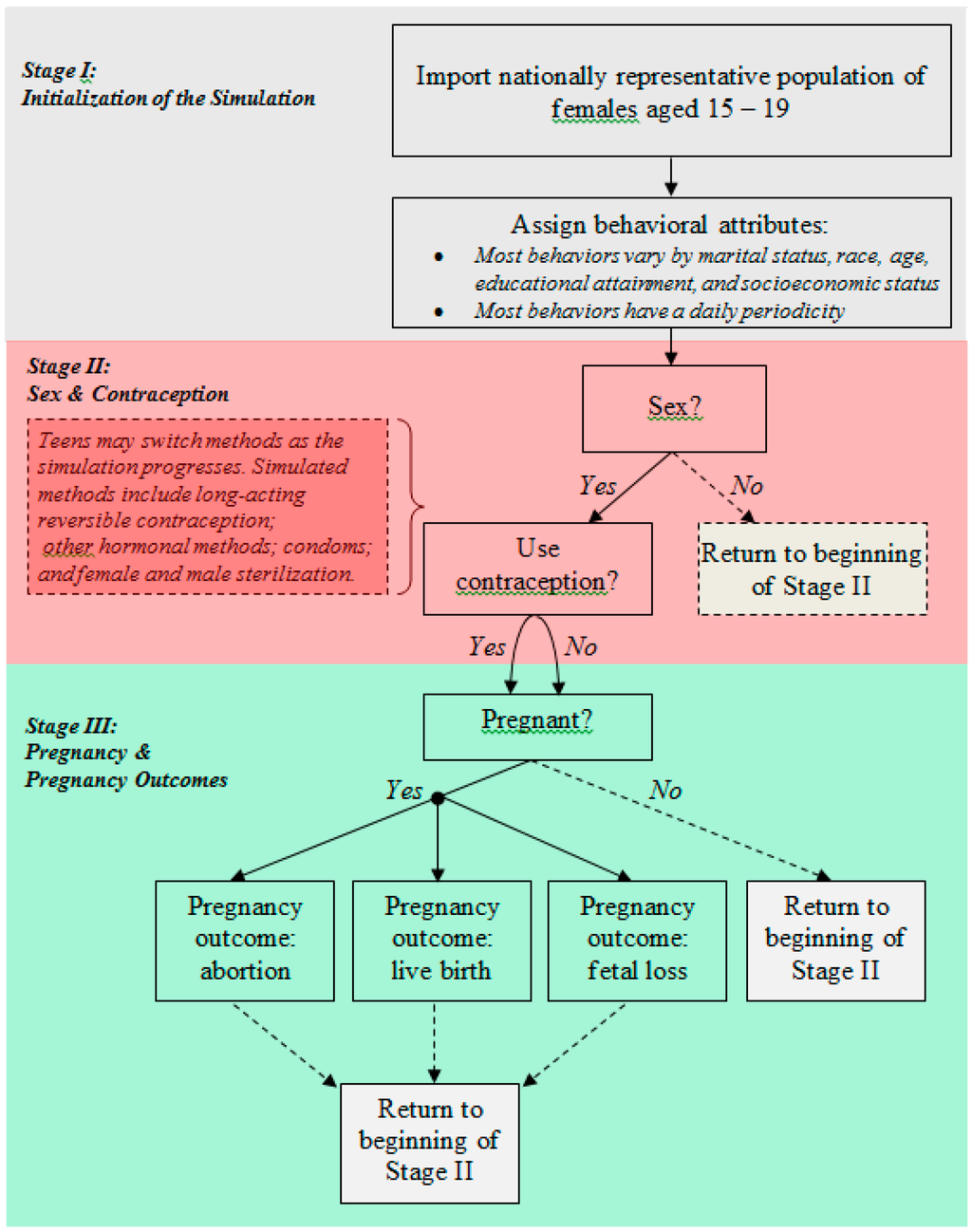