“Is It Overtraining or Just Work Ethic?”: Coaches’ Perceptions of Overtraining in High-Performance Strength Sports

Transient Reduction of FMD-Response and L-Arginine Accompanied by Increased Levels of E-Selectin, VCAM, and ICAM after Prolonged Strenuous Exercise 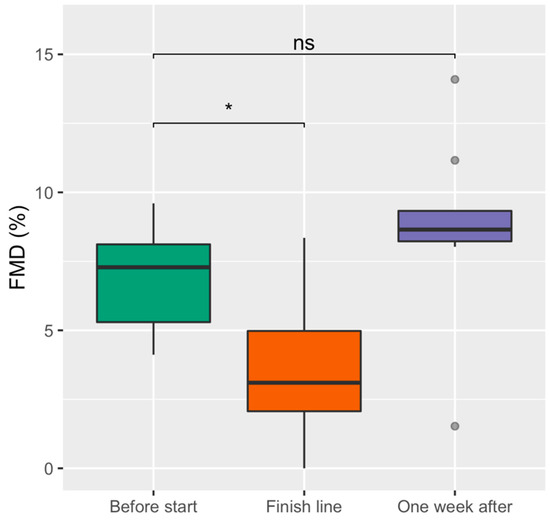