Nature–Based Interventions for Improving Health and Wellbeing: The Purpose, the People and the Outcomes
Previous Article in Journal

Larissa A. J. Cornelissen
1 and 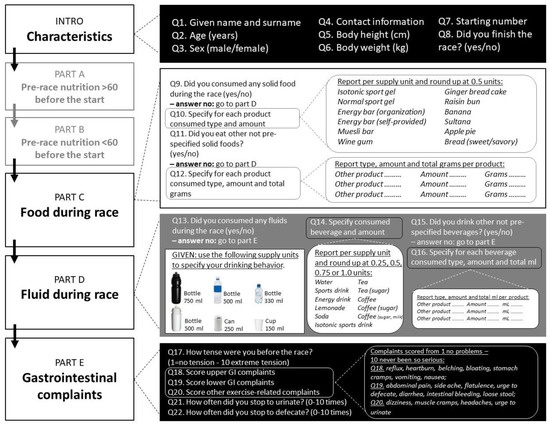