VO2FITTING: A Free and Open-Source Software for Modelling Oxygen Uptake Kinetics in Swimming and other Exercise Modalities
Next Article in Special Issue 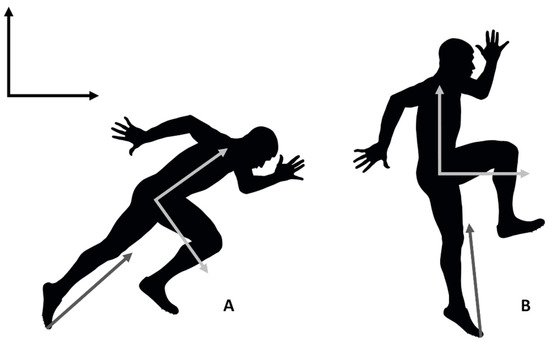