Genetic Testing by Sports Medicine Physicians in the United States: Attitudes, Experiences, and Knowledge
Next Article in Special Issue

The Impact of Post Activation Potentiation on Achilles Tendon Stiffness, Elasticity and Thickness among Basketball Players 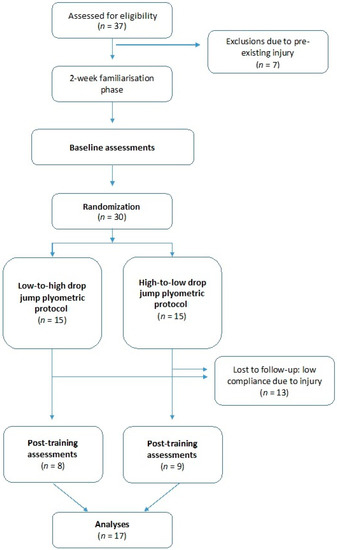