The Past, Present, and Future of the Hemlock Woolly Adelgid (Adelges tsugae) and Its Ecological Interactions with Eastern Hemlock (Tsuga canadensis) Forests
Previous Article in Journal 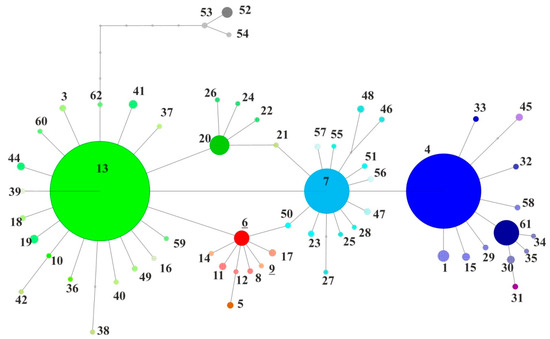