Sperm Cells of a Primitive Strepsipteran
Next Article in Special Issue

Occurrence and Prevalence of Insect Pathogens in Populations of the Codling Moth, Cydia pomonella L.: A Long-Term Diagnostic Survey 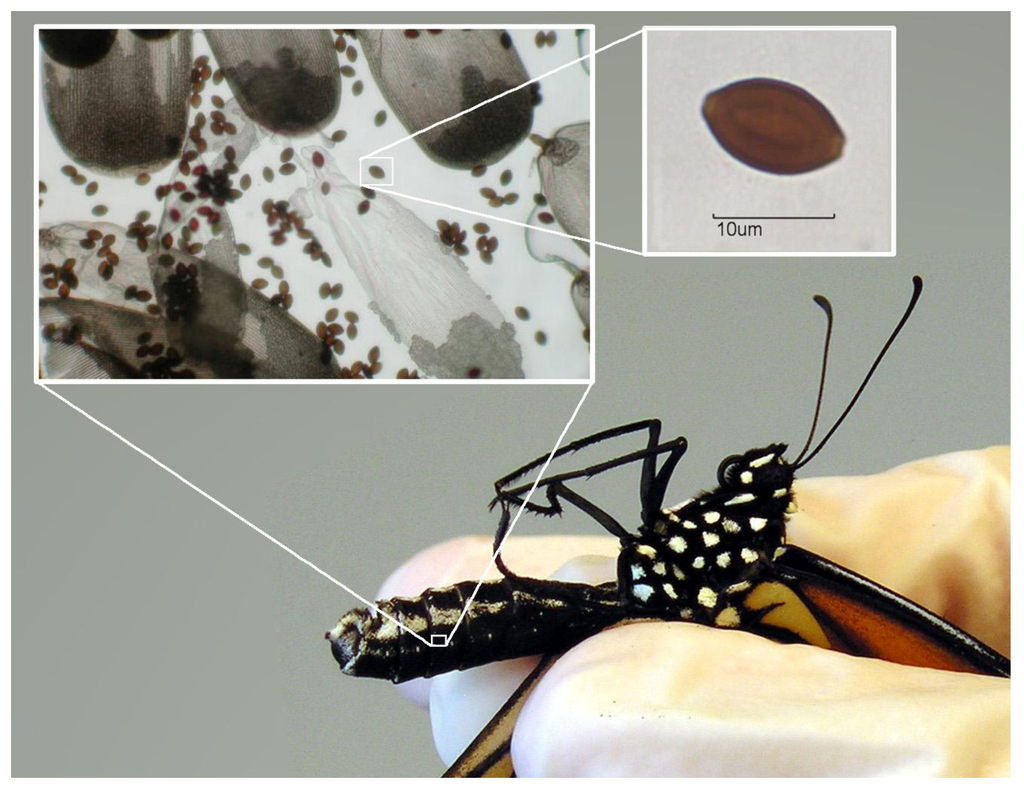