The Effect of Foraging on Bumble Bees, Bombus terrestris, Reared under Laboratory Conditions

Malaria is the deadliest mosquito-borne disease and kills predominantly people in sub-Saharan Africa (SSA). The now widespread mosquito resistance to pyrethroids, with rapidly growing resistance to other insecticide classes recommended by the World Health Organization (WHO), may overturn the successes gained in mosquito control in recent years. It is of utmost importance to search for new, inexpensive, and safe alternatives, with new modes of action, that might improve the efficacy of current insecticides. The efficacy of a novel mechanical insecticidal mineral derived from volcanic rock, ImergardTMWP, was investigated to determine its efficacy as a stand-alone residual wall spray and as a mixture with deltamethrin (K-Othrine® Polyzone) in experimental huts in Cove, Benin. The evaluation was conducted with susceptible (Kisumu) and wild-type Anopheles gambiae (s.l.). Deltamethrin applied alone demonstrated 40–45% mortality (at 72 h post-exposure) during the first four months, which declined to 25% at six months for wild An. gambiae from Cove. ImergardTMWP alone and mixed with deltamethrin, under the same assay conditions, produced 79–82% and 73–81% mortality, respectively, during the same six-month period. ImergardTMWP met the 80% WHO bio-efficacy threshold for residual activity for the first five months with 78% residual activity at six months. ImergardTMWP can be used as a mixture with chemical insecticides or as a stand-alone pesticide for mosquito control in Africa. View Full-Text
Keywords: mosquito; Anopheles gambiae (s.l.); malaria; ImergardTMWP; mechanical insecticide; pyrethroid resistance; Africa; Benin; residual wall spray mosquito; Anopheles gambiae (s.l.); malaria; ImergardTMWP; mechanical insecticide; pyrethroid resistance; Africa; Benin; residual wall spray
►▼ Show Figures 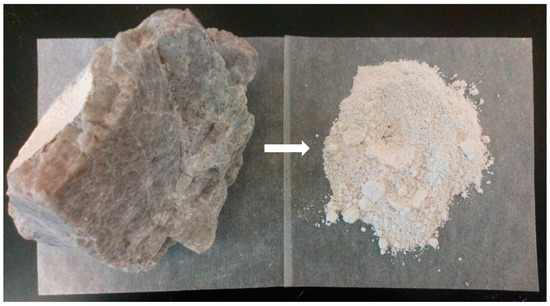