Deployment of Aedes aegypti mosquitoes carrying the endosymbiont bacterium Wolbachia has been identified as a promising strategy to reduce dengue, chikungunya, and Zika transmission. We investigated whether sampling larvae from ovitraps can provide reliable estimates on Wolbachia frequency during releases, as compared to the expensive adult-based BG-Sentinel. We conducted pilot releases in a semi-field system (SFS) divided into six cages of 21 m2, each with five ovitraps. Five treatments were chosen to represent different points of a hypothetical invasion curve: 10%, 25%, 50%, 75%, and 90% of Wolbachia frequency. Collected eggs were counted and hatched, and the individuals from a net sample of 27% of larvae per treatment were screened for Wolbachia presence by RT-qPCR. Ovitrap positioning had no effect on egg hatching rate. Treatment strongly affected the number of eggs collected and also the hatching rate, especially when Wolbachia was at a 10% frequency. A second observation was done during the release of Wolbachia in Rio under a population replacement approach when bacterium frequency was estimated using 30 BG-Sentinel traps and 45 ovitraps simultaneously. By individually screening 35% (N = 3904) of larvae collected by RT-qPCR, we were able to produce a similar invasion curve to the one observed when all adults were individually screened. If sampling is reduced to 20%, monitoring Wolbachia frequency with 45 ovitraps would be roughly half the cost of screening all adult mosquitoes captured by 30 BG-Sentinels. Our findings support the scale-up of Wolbachia releases, especially in areas with limited resources to afford massive trapping with BG-Sentinel traps. View Full-Text
Keywords: ovitrap; Aedes aegypti; Wolbachia; surveillance; BG-Sentinel; sampling ovitrap; Aedes aegypti; Wolbachia; surveillance; BG-Sentinel; sampling
►▼ Show Figures 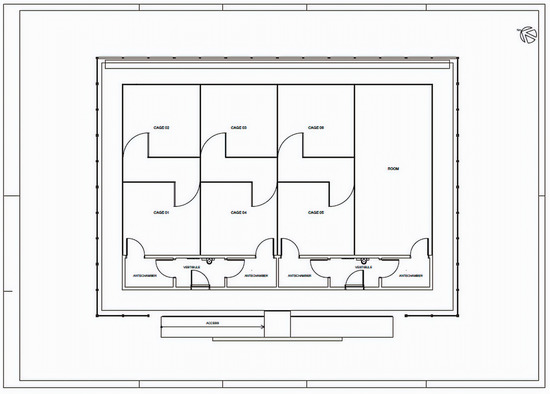