Oviposition Preference of the Cabbage Root Fly towards Some Chinese Cabbage Cultivars: A Search for Future Trap Crop Candidates 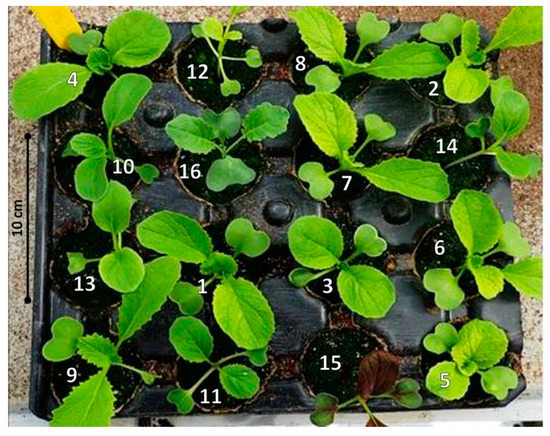