Life History and Host Preference of Trichopria drosophilae from Southern China, One of the Effective Pupal Parasitoids on the Drosophila Species 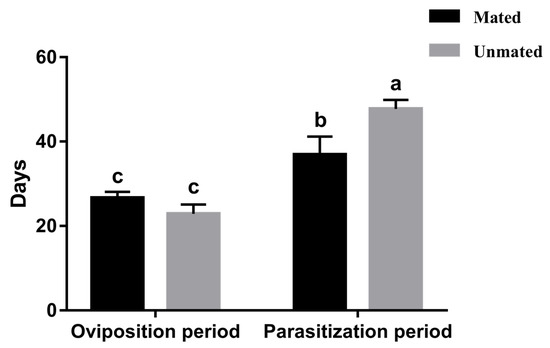