Exoplanets: Past, Present, and Future

The author is deeply indebted to the referees, whose comments greatly improved this manuscript. 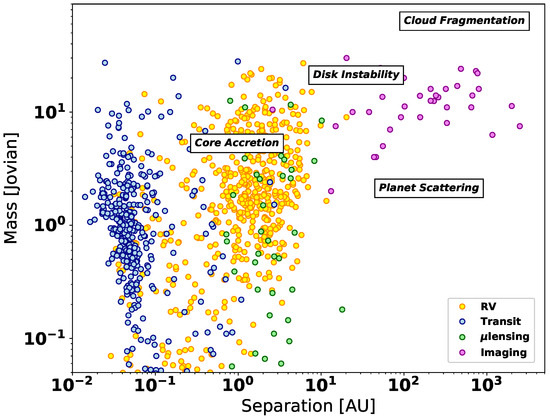