Galaxies with Shells in the Illustris Simulation: Metallicity Signatures 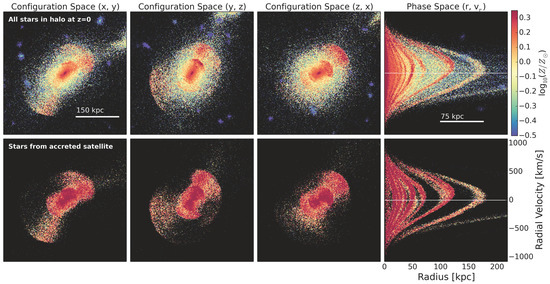