The Experience of Caregivers Living with Cancer Patients: A Systematic Review and Meta-Synthesis
Next Article in Special Issue 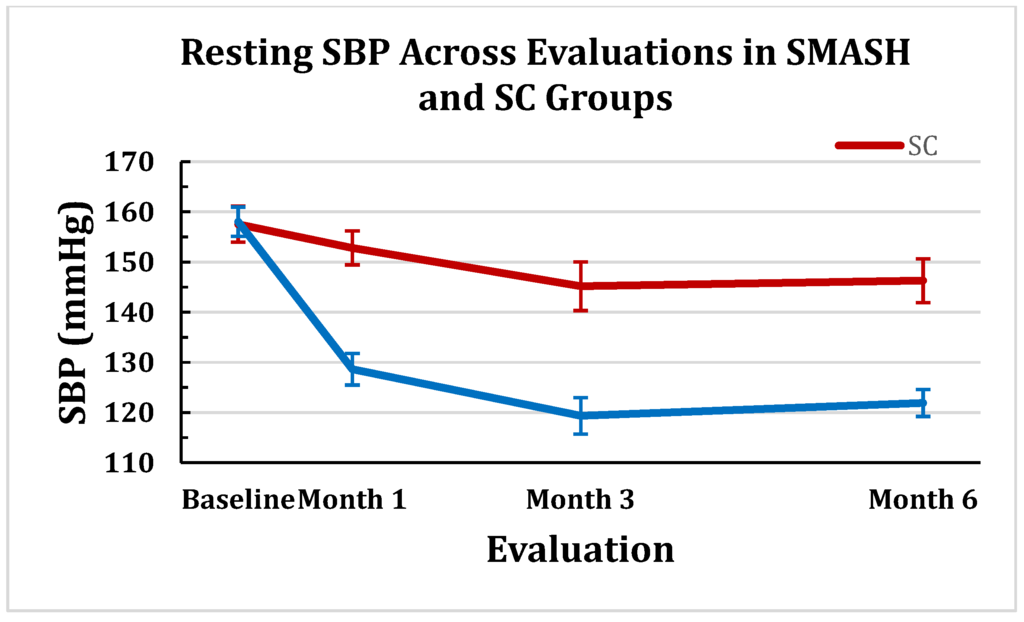