The Link between Attachment and Gambling in Adolescence: A Multiple Mediation Analysis with Developmental Perspective, Theory of Mind (Friend) and Adaptive Response
Previous Article in Journal 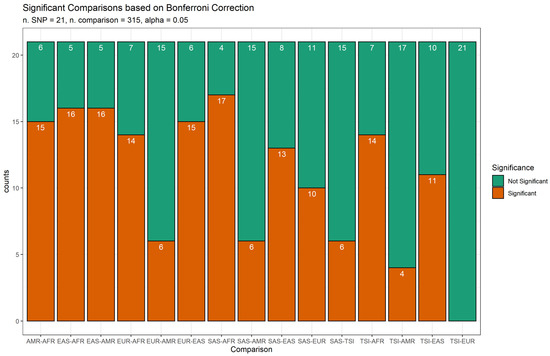